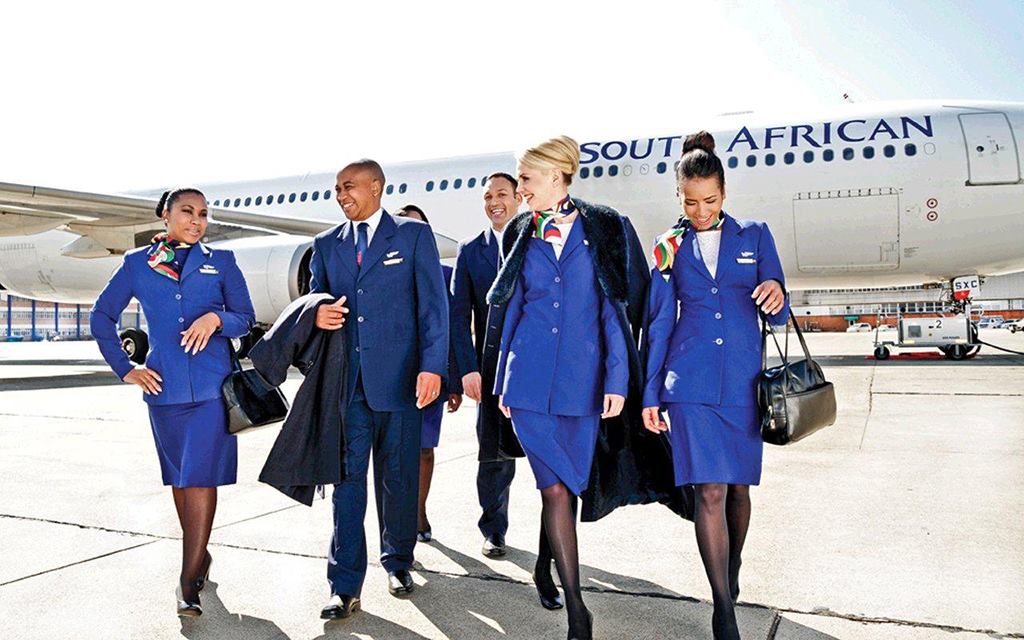 South African Airways (SAA) has claimed the Skytrax award for Best Airline Staff Service in Africa for the seventh time, reaffirming its vision as the leading airline on the African continent.

SAA is an award-winning airline and is proud of the number of awards it wins annually.

“We are immensely proud to win – for the seventh time - the Best Airline Staff Service in Africa award at the annual World Airline Awards hosted by Skytrax, known as the Oscars of the aviation industry. This award is dedicated to all our diligent and passionate employees, especially our front-line staff, who make a tremendous difference to the travel experience of our customers,” said Ramasia.

Edward Plaisted of Skytrax said; “This is a major recognition for the thousands of South African Airways front-line staff who are responsible for serving customers, both in the airport and on-board environment. Achieving this top ranked consistency is not an easy task in the airline business, and it is a great accolade for South African Airways to have achieved this major recognition from customers.”

SAA is a 4-Star airline, and has maintained this ranking, in both Business and Economy Class for 17 consecutive years. Given that the highest rating that can be achieved is 5 Stars, this accolade demonstrates that the airline is maintaining its efforts to deliver excellent customer service and products.

The past weekend SAA was also named the Coolest Domestic Airline at the Sunday Times Gen Next Awards, which is the leading barometer of youth sentiment in South Africa. The airline’s in-flight magazine, Sawubona, in early June won the award for Africa’s Leading In-Flight Magazine at the World Travel Awards™ (WTA) for the fifth year in a row.