Hawaiian Airlines is Hawaii's biggest and longest-serving airline, as well as the largest provider of passenger air service from its primary visitor markets on the U.S. mainland. Hawaiian (HA) offers nonstop service to Hawaii from more U.S. gateway cities (11) than any other airline, along with service from Japan, South Korea, China, Australia, New Zealand, American Samoa, and Tahiti. Additionally, it also provides approximately 160 jet flights daily between the Hawaiian Islands.

HA operates a fleet numbering up to 50, which includes B717, A330-200, B767-300ER, and ATR 42-500 aircrafts through these cities and their airports. HA serves to all domestic destinations, most prominently Honolulu, Hilo, Kahului, Kona & Lihu'e. 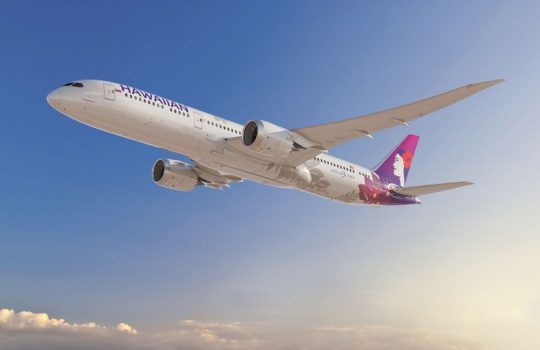 The first of 10 aircraft expected to arrive in 2021   HONOLULU – Hawaiian Airlines has executed a non-binding Letter of Intent (LOI) for t...
Continue reading 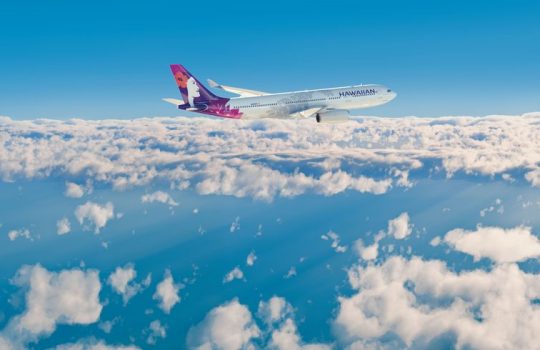 How to Order Shave Ice

There are currently no downloads available for Hawaiian Airlines products.