Founded on 17th March 1923, Aeroflot is among the world’s oldest airlines and one of Russia’s most recognized brands.  It has been repeatedly named the world’s strongest airline brand by Brand Finance, the world’s leading independent branded business valuation and strategy consultancy.   Aeroflot was the first Russian airline company to join the International Air Transport Association (IATA) in 1989.

Today, Aeroflot is an award-winning airline with operational reliability and a reputation for industry-leading customer service certified by Skytrax’s Four Star Airline status.

Through its hub at Sheremetyevo Airport in Moscow, operates flights to over 159 destinations in more than 54 countries: to Europe, the USA, Asia, Africa, the Middle East, the CIS, and domestic flights within Russia.

Aeroflot's fleet, which is one of the most modern, youngest, and most technically advanced; consists of narrow-body and wide-body aircraft from six aircraft families: the Airbus A320, the Airbus A330, the Airbus A350 XWB, the Boeing 737, the Boeing 777, and the Sukhoi Superjet 100. As of March 2020, there are 247 passenger aircraft registered in the Aeroflot fleet.

In 2006, Aeroflot became a full member of SkyTeam, the second-largest airline alliance in the world. Through its combined vast network, SkyTeam provides service to 1,036 destinations in 170 countries. 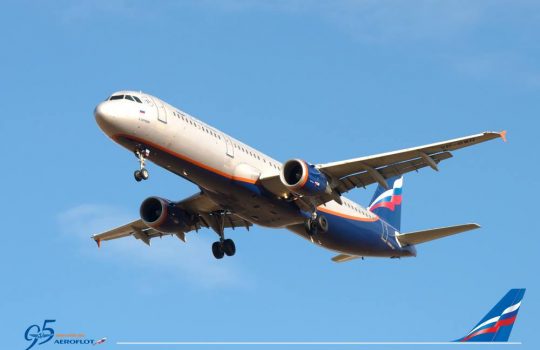 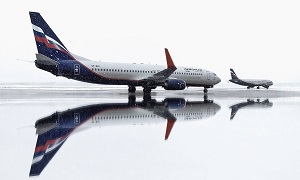 Aeroflot has expanded its range of extra services for passengers with the introduction of paid-for advance seat selection for travelers on P...
Continue reading

On 14 February 2019, Aeroflot will introduce new rules on transporting animals in the aircraft cabin. The changes are aimed at improving the...
Continue reading