We Represent The World

As the leading airline GSSA company in Malaysia, we are well experience in establishing and managing the sales and daily operations for both on-line and off-line carriers.

TRAVELING BETWEEN THE SILICON VALLEY AND DUBLIN, IRELAND
United to Connect Two Global Tech Centers with Direct Flights Between San Francisco and Dublin.

SAVOR THE JOURNEY
Bringing the world closer, journey by journey. This is why we sail.

TOKYO HANEDA THE AIRPORT THAT BRINGS YOU CLOSER
Reaching Tokyo will be even easier than ever: from 29 March you will also be able to fly to Tokyo Haneda, the airport closest to the center of the city.

"With over thirty years of experience in the travel and tourism industry, Pacific World Travel (PWT) has become the preferred partner of several leading travel industry organisations from around the world, seeking to expand into Malaysia and Southeast Asia. As the leading representation company and General Sales Agency in Malaysia, PWT offers unparalleled service in this dynamic market.

Our modus operandi has enabled PWT to be one of very few companies that enjoys support of the major outbound tour operators and ticketing agents in the marketplace, by specialising in providing key linkages between principals and the travel trade."

Read our news to stay up-to-date on all the latest stories. 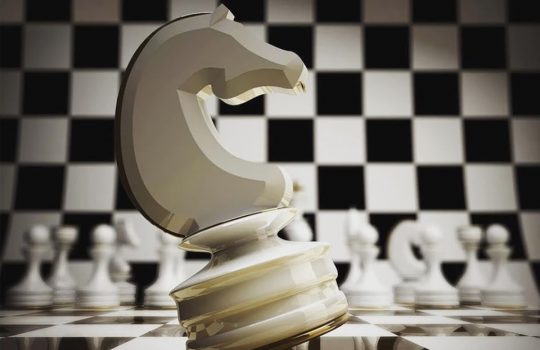 Aeroflot Open 2020, an international chess festival sponsored by Russia’s flagship airline, will take place on 18-28 February at the Cosmos Hotel in Moscow. Now in its 18th year, the competition is one of the longest established and most popular in the world, bringing tog...
Read More 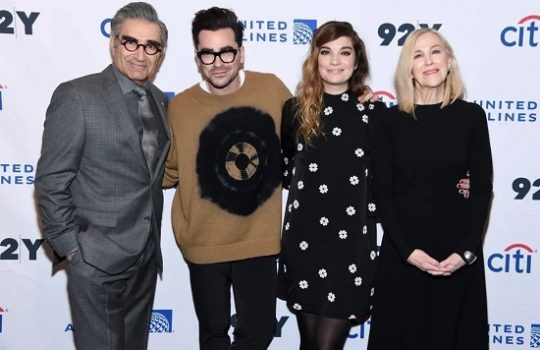 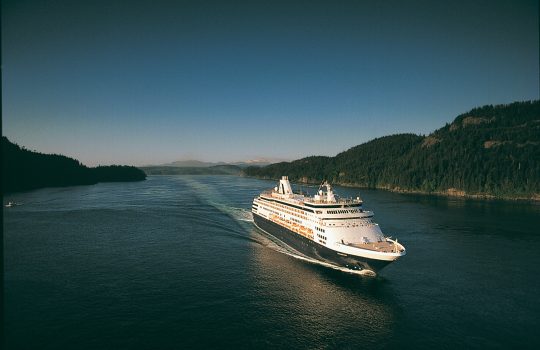 Holland America Line’s Canada & New England season will be even more scenic in 2021 with the addition of three cruises that explore the dramatic landscape of Greenland. From April through October, guests can select from more than 13 unique Canada, New England and Gree...
Read More
Read All

Sign up to receive special fares and special offers, and the latest news from us, direct to your inbox.

We organize tours, transfers and hotel accommodation to complement our representation services 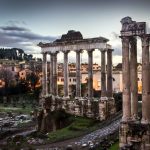 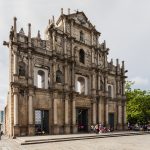 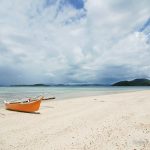 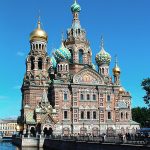 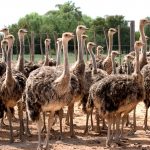 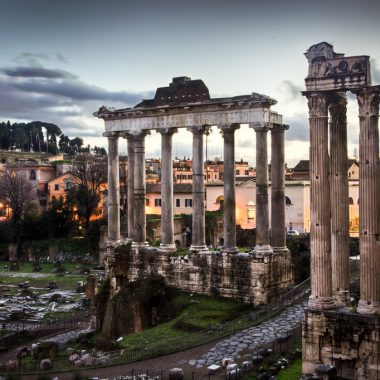 Explore and visit world famous historical and symbol of the eternal city of Rome:The Colosseum and bask in the magnificent views of the Roman Forum. Followed on a journey to the world of art, history and folklore in the city of Vatican. 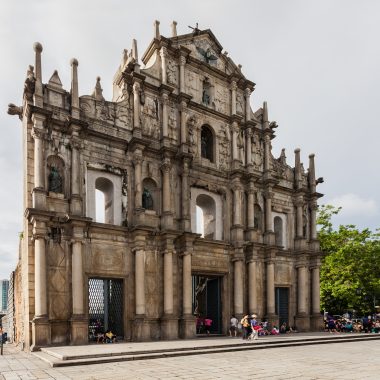 The Ruins of St. Paul's refer to the facade of what was originally the Church of Mater Dei built in 1602-1640, destroyed by fire in 1835, and the ruins of St. Paul's College, which stood adjacent to the Church. As a whole, the old Church of Mater Dei, St. Paul's College and Mount Fortress were all Jesuit constructions and formed what can be perceived as the Macao's "acropolis". Close by, the archaeological remains of the old College of St. Paul stand witness to what was the first western-style university in the Far East, with an elaborate academic programme. Nowadays, the facade of the Ruins of St. Paul's functions symbolically as an altar to the city. 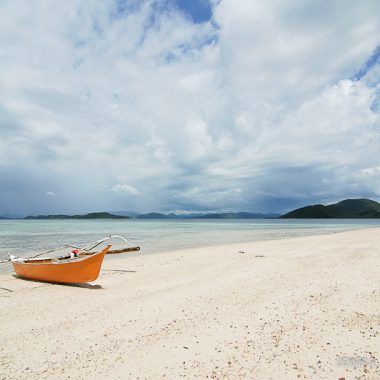 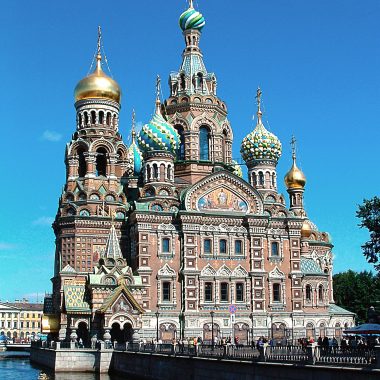 Experience the two largest cities of Russia, St. Petersburg and Moscow. Explore iconic buildings such as the Kremlin, Peter and Paul Fortress as well as St Basil's Cathedral. Ride the world famous Sapsan train between the two larger cities and enjoy the Russian landscape.Itinerary can be reverse and arrival in St Petersburg must be on Monday. 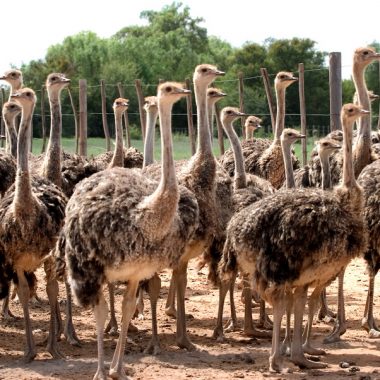 We Are Affiliated With 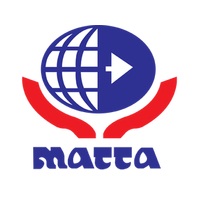 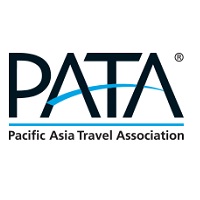 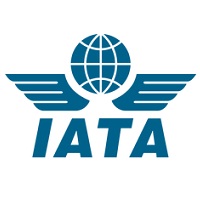 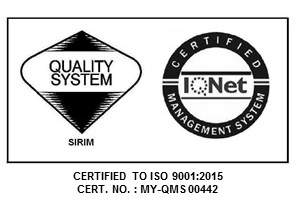