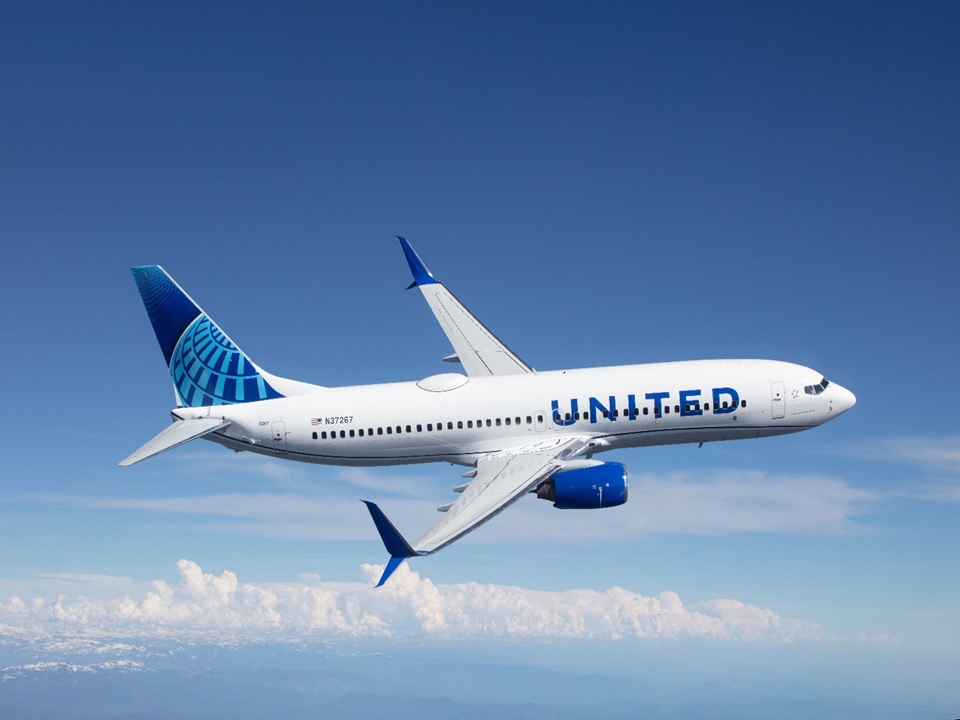 United Airlines today announced an order to purchase 50 new Airbus A321XLR aircraft, enabling the carrier to begin replacing and retiring its existing fleet of Boeing 757-200 aircraft and further meet the airline's operational needs by pairing the optimal aircraft with select transatlantic routes. The state-of-the-art aircraft, which United expects to introduce into international service in 2024, will also allow United to explore serving additional destinations in Europe from its East Coast hubs in Newark/New York and Washington.

"The new Airbus A321XLR aircraft is an ideal one-for-one replacement for the older, less-efficient aircraft currently operating between some of the most vital cities in our intercontinental network," said Andrew Nocella, United's executive vice president and chief commercial officer. "In addition to strengthening our ability to fly more efficiently, the A321XLR's range capabilities open potential new destinations to further develop our route network and provide customers with more options to travel the globe."

The next-generation A321XLR offers customers an elevated inflight experience and features modern amenities including LED lighting, larger overhead bin space and Wi-Fi connectivity. Additionally, the new aircraft lowers overall fuel burn per seat by about 30% when compared to previous generation aircraft, enabling United to further minimize its environmental impact as the carrier moves towards its ambitious goal of reducing its carbon footprint by 50% relative to 2005 levels by 2050.

United plans to begin taking delivery of the Airbus A321XLR in 2024. Additionally, the airline will defer the delivery of its order of Airbus A350s until 2027 to better align with the carrier's operational needs.