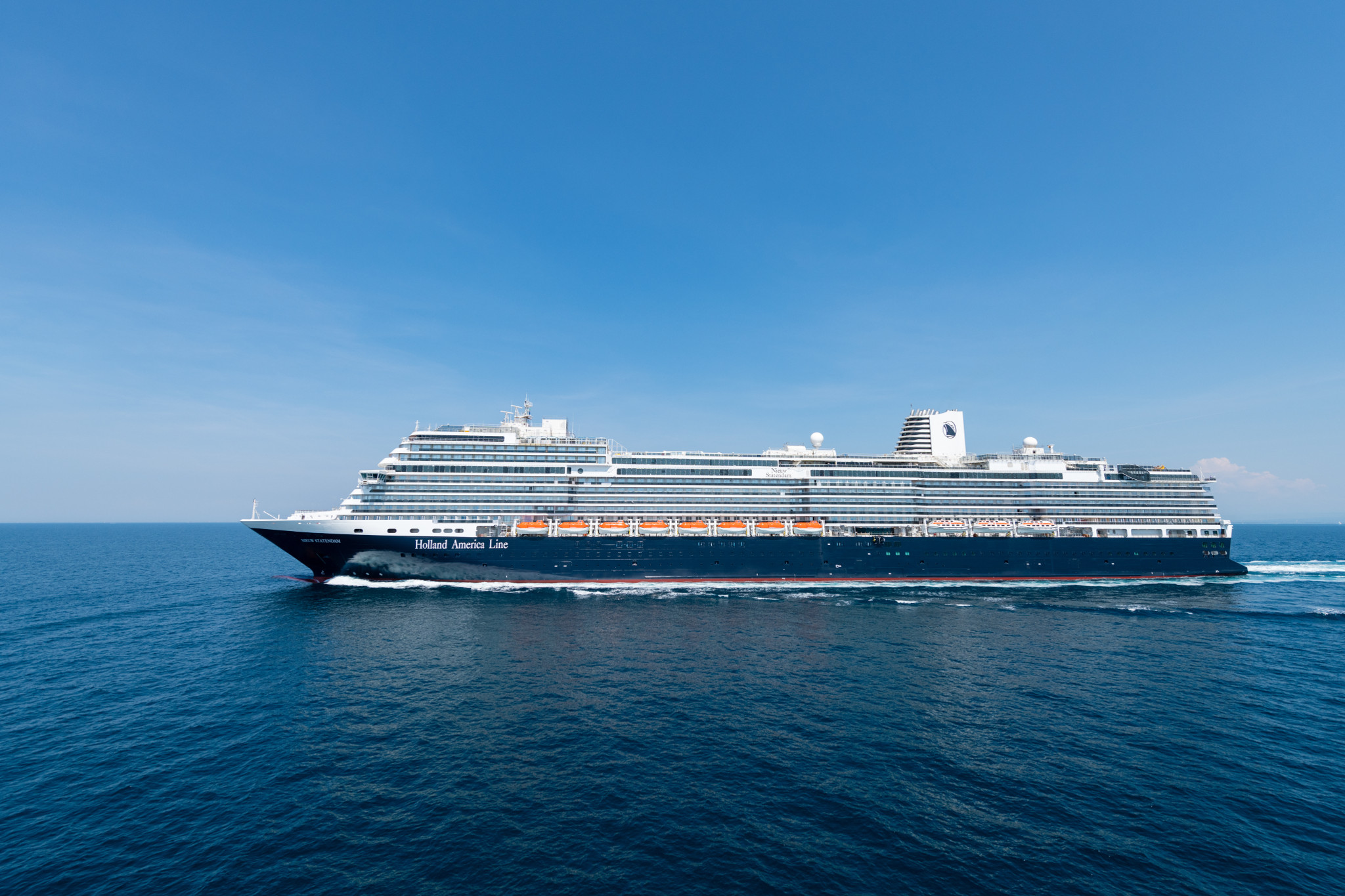 The delivery was attended by Orlando Ashford, Holland America Line’s president; Carnival Corporation’s Micky Arison, chairman of the board, and Arnold Donald, president and CEO; and Stein Kruse, chief executive officer of Holland America Group and Carnival UK. Giuseppe Bono, CEO of Fincantieri, and several other executives from both companies also attended.

“Today the Holland America Line family celebrates the addition of Nieuw Statendam to our fleet, and it’s a proud moment for everyone involved,” said Ashford. “Thank you to our partners at Fincantieri and our own team members who worked diligently to deliver the ship looking more stunning than we imagined. Nieuw Statendam represents our continued evolution of adding exciting new experiences while maintaining the hallmarks that have made Holland America Line a leader in premium cruising.”

The ship will head to its summer homeport of Amsterdam, the Netherlands, in May and sail a series of northern Europe, Baltic and Iceland cruises before making its way to the Mediterranean in September for cruises out of Civitavecchia.

The 99,902-ton vessel accommodates 2,666 guests and is the ultimate expression of the Holland America Line brand. The ship features purpose-built staterooms for families and solo travelers among its 1,377 guest accommodations.

While much of the ship’s design will be similar to Koningsdam, the first Pinnacle Class ship, Nieuw Statendam will have exclusive public spaces and its own style created by leading hospitality designer Adam D. Tihany and designer and architect Bjørn Storbraaten. The ship will feature grand, light-filled spaces, visual drama and sumptuous interiors inspired by the fluid curves of musical instruments.

In addition to the stunning Dining Room, guests will delight in specialty restaurants that include newly designed Rudi’s Sel de Mer, a French seafood brasserie; pan-Asian Tamarind, with a new al fresco dining area where guests can enjoy the gentle ocean breeze; Nami Sushi, a new sushi experience within Tamarind; the award-winning Pinnacle Grill; Canaletto, with family-style Italian dining; and the new Club Orange restaurant exclusively for guests in the Club Orange program.

Onboard entertainment features the innovative Music Walk offering a variety of authentic live musical experiences and genres unlike any other at sea. These include the debut of the new Rolling Stone Rock Room with classic rock hits; Lincoln Center Stage, with chamber music; Billboard Onboard, with chart-topping hits; and the popular B.B. King’s Blues Club, bringing the best of Memphis music to sea. With the 270-degree LED projection at World Stage and expanded seating on Nieuw Statendam, even more guests will enjoy spectacular performances with panoramic visuals and sound effects.