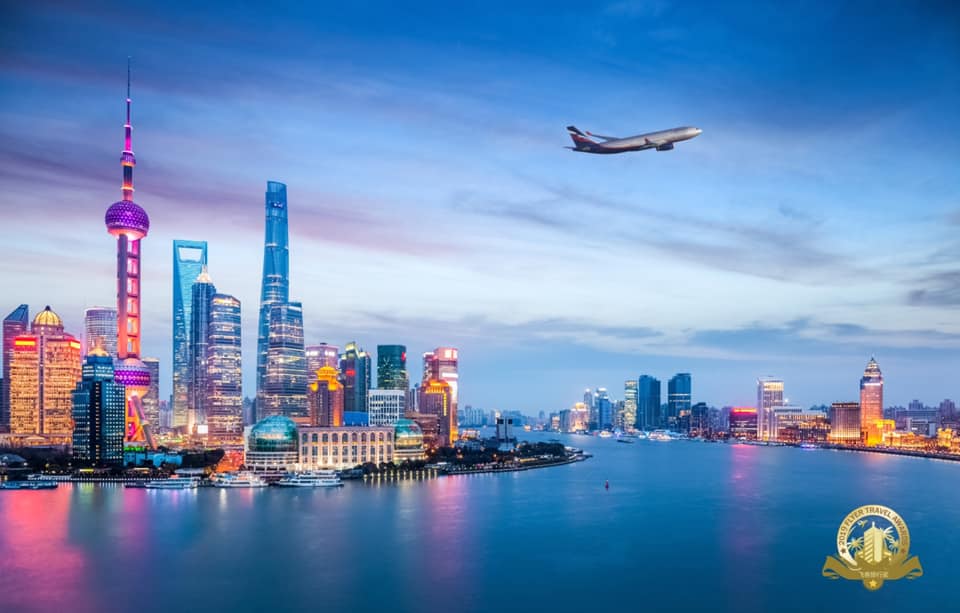 Aeroflot has been once again recognized as the Favorite International Airline in China. The prestigious award was given to Aeroflot for the third consecutive year at the Flyer Award Ceremony 2019. The award ceremony was held today in Shanghai, the economic capital of China.

The awards are supported by the Civil Aviation Administration of China (CAAC) inflight magazine and leading sector publication Flyer Tea. Winners are selected by the jury and by votes from frequent flyers and travellers.

Aeroflot retained the title of Favourite International Airline at the competitive Flyer Awards due to its key competitive advantages: high service quality and flexible fare policy.

“The recognition of Aeroflot as the Favourite International Airline in China is confirmation of the effectiveness of our strategic efforts in China,” Aeroflot CEO Vitaly Saveliev said. "We offer our customers a wide route network and one of the youngest fleets in the world. Millions of Chinese passengers choose our airline for affordable ticket prices, convenient transit via our hub airport Sheremetyevo and high-quality service. Further development of service on Europe-Asia transit routes – one of the most competitive aviation markets globally – is one of Aeroflot’s key goals, along with the active expansion of the domestic route network.”

Aeroflot’s official website has a Chinese-language interface. Passengers receive menus in Chinese, and the in-flight entertainment system is available in Chinese. Onboard announcements are made in Chinese and the menu offers a special Asian set.

Aeroflot consistently enjoys wide recognition and popularity among consumers in the Chinese market. In January, Aeroflot was named Best China – Europe Transit Airline at the 2019 Stars Awards in China.