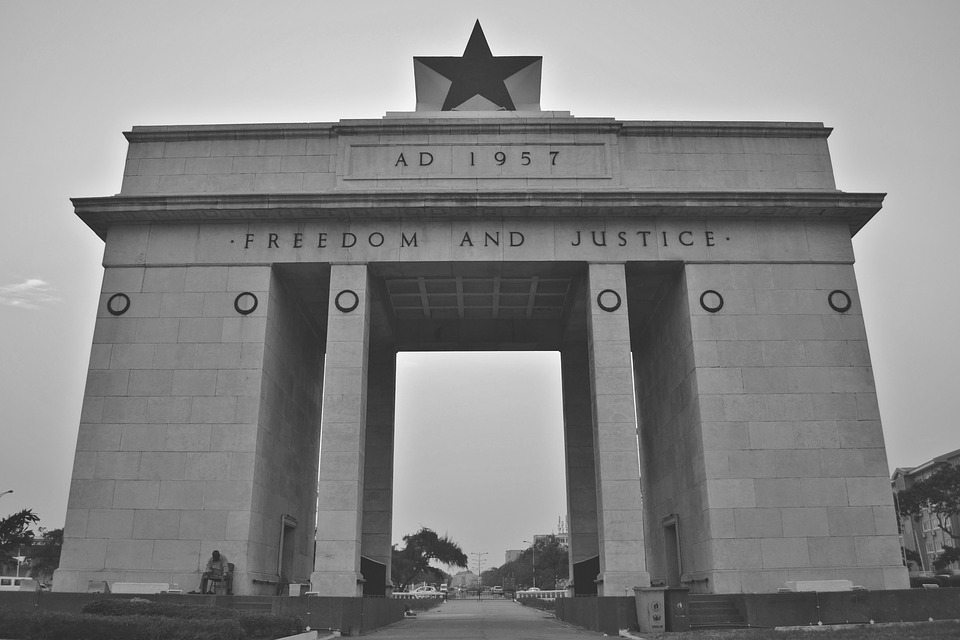 As of this week, South African Airways (SAA) has increased its frequencies on nonstop flights between Washington, D.C.-Dulles International Airport and Accra’s Kotoka International Airport to five days weekly. SAA offers the only nonstop flight between Washington D.C. and Ghana and offers travellers convenient connections to and from over 100 cities across the U.S. and Canada through its Star Alliance partner, United Airlines via Washington, D.C.-Dulles.
“SAA is delighted to add an additional flight between Washington Dulles and Accra as we continue to see increased demand for our nonstop service between the U.S. and Ghana,” said Todd Neuman, SAA’s executive vice president for North America. “Since 2015, SAA has exclusively offered nonstop flights between the two capital cities and provided customers with our award winning African hospitality. This fifth weekly flight offers an additional opportunity for North American travellers to experience the many wonders of Ghana including its vibrant cities, and its rich culture.”
South African Airways’ flights to Accra now operate five days a week with continuing service to Johannesburg, South Africa, operating on Monday, Tuesday, Wednesday, Thursday and Saturday.  SAA’s increase of flights on the route will also serve to support the partnership with Africa World Airlines by offering seamless connections between Accra and additional destinations in West Africa including; Lagos and Abuja, Nigeria; Monrovia, Liberia and Freetown, Sierra Leone.  In addition, SAA will continue to operate flights between Washington D.C. and Dakar, Senegal and onwards to Johannesburg, two days per week.
SAA’s flights between Washington DC and Accra will be operated with both the Airbus A330-300 and the Airbus A330-200 aircraft. The A330-300 features 46 full-flat 180° beds with direct aisle access at every seat in Premium Business Class and 203 seats in Economy Class in a spacious and comfortable cabin. The A330-200 offers 36 full-flat beds in Premium Business Class and 186 seats in Economy Class.  Customers travelling in both Premium Business Class and Economy Class will enjoy an extensive menu of on-demand audio and visual entertainment options, in-seat power ports, freshly prepared meals and complimentary bar service featuring award-winning South African wines.
The new flight schedule is as follows (all times are local):