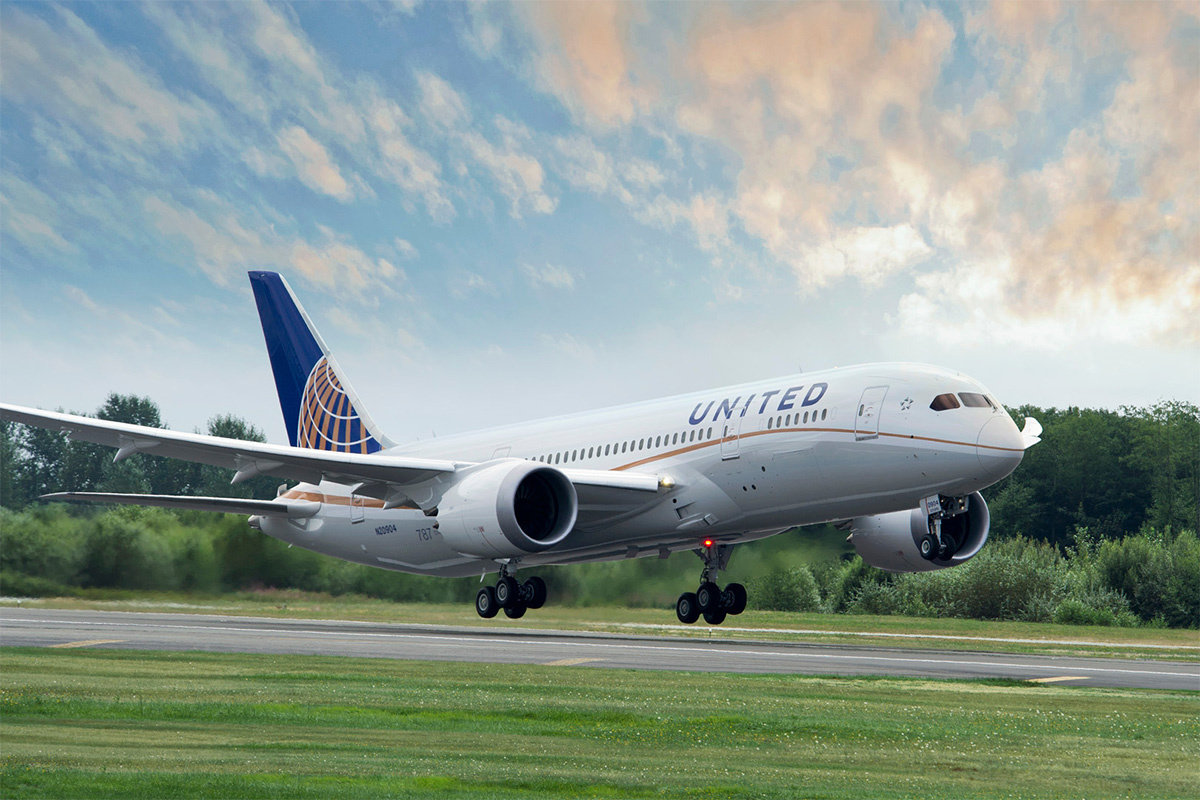 "United has added two trans-Atlantic flights from Denver in the last two years, including our newest addition to Frankfurt, which demonstrates our commitment to growing and investing in Denver," said Steve Jaquith, United's vice president of the Denver hub. "We're proud to provide even more ways we can connect Denver to the world."

From Denver, United will conveniently connect more than 100 cities across North America to Frankfurt. From Frankfurt, United's new service provides customers with easy one-stop access to more than 90 destinations, including key centers of business and tourism like Barcelona, Spain; Budapest, Hungary; Paris; Prague; Rome and Vienna.

"United is committed to expanding our global network for our customers and our employees and we are excited to continue this growth today with the start of new service between Denver and Frankfurt," said Jake Cefolia, United's senior vice president of Worldwide Sales. "From the mid-continent United States to the rest of the world, United offers customers traveling for business or leisure more choice and more international flights and destinations than any other carrier."

Booking travel to Frankfurt and beyond is also an opportunity for United MileagePlus members to enjoy the benefits and perks of their membership. MileagePlus Premier and eligible United MileagePlus Chase cardmembers can book Everyday Awards on flights operated by United and United Express. If a seat is available, eligible members have unrestricted access to book an Everyday Award, even if it is the last seat on the plane. Tickets are available to purchase on united.com.

"Adding additional nonstop service to Frankfurt means expanded opportunities for jobs and our local economy," said Denver Mayor Michael B. Hancock. "Connecting Denver to the rest of the world deepens and diversifies our air service network, elevating our city's position in the global economy."

United Airlines has served the Denver community since 1937 and is the only airline to continuously operate service in Denver – operating 6.5 million flights and serving more than 580 million customers.

Denver International Airport, a United hub since 1937, offers customers more than 400 flights daily across its domestic network and 13 international flights to key business and leisure destinations in six countries in Europe, Asia and the Americas. The airport is the region's key gateway to international economic and tourism development.

Customers traveling to the U.S. from Frankfurt can conveniently connect to hundreds of U.S. destinations including easy connecting services between Denver, Eagle/Vail, Jackson Hole and Aspen, popular ski destinations for European visitors.

United Airlines the U.S. carrier with the most service to Germany. United has continuously served Germany for more than 28 years, when the airline began daily service between Frankfurt and its Chicago and Washington Dulles hubs. In addition to United's new daily service between Denver and Frankfurt, the airline offers customers daily, year-round service to Frankfurt from its hubs in Chicago, Houston, New York/Newark, San Francisco and Washington Dulles. United also operates daily nonstop service from Munich to Chicago, Houston, New York/Newark, San Francisco and Washington Dulles, and year-round nonstop service between New York/Newark and Berlin/Tegel. Additionally, United offers daily, nonstop year-round service between San Francisco and Munich. All flights are conveniently timed to connect at United's U.S. hubs with an extensive connecting network to destinations throughout the United States and beyond.

In 2019, United is focusing more than ever on its commitment to its customers, looking at every aspect of its business to ensure that the carrier keeps customers' best interests at the heart of its service. In addition to today's announcement, United recently announced that luxury skincare line Sunday Riley will make products exclusively for United customers to experience in amenity kits, released a re-imagined version of the most downloaded app in the airline industry and made DIRECTV free for every passenger on 211 aircraft, offering more than 100 channels on seat back monitors on more than 30,000 seats.