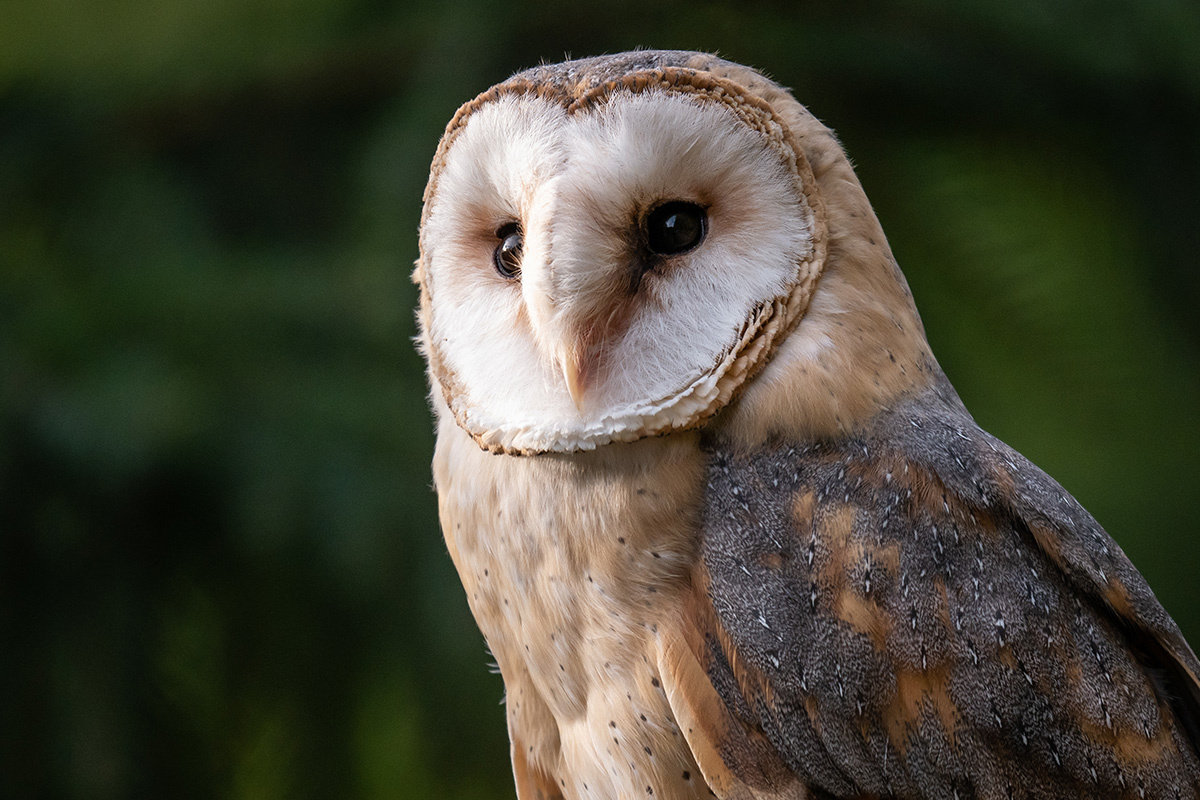 United Airlines today strengthened its emerging reputation as the world's most environmentally conscious airline by announcing that the carrier is expanding its successful Raptor Relocation Network to its premier West Coast hub, San Francisco International Airport. United is again teaming up with Audubon International to trap raptors – primarily barn owls – residing near the airport and resettle these birds of prey at suitable golf course habitats where the species are more likely to thrive.

United initially partnered with Audubon International to launch the Raptor Relocation Network in 2017 at Newark Liberty International Airport, where it has successfully resettled more than 80 birds – including several American kestrels, a species of concern in New Jersey. United will now work in tandem with Audubon International and San Francisco airport officials to resettle the barn owls and other at-risk species at Bay Area golf courses certified within the Audubon Cooperative Sanctuary Program As an official sponsor of the PGA Tour, United is uniquely positioned to help connect wildlife professionals at airports with the suitable golf course habitats identified by Audubon International for relocation purposes and to help inform the public on the importance of environmental sustainability.

United's expansion of the Raptor Relocation Network follows the airline's recent announcement in San Francisco that the company has committed to reduce its greenhouse gas emissions by 50% by 2050. United's pledge to reduce emissions by 50% relative to 2005 represents the equivalent of removing 4.5 million vehicles from the road, or the total number of cars in New York City and Los Angeles combined.

"Being environmentally conscious means more than just reducing our footprint; it means convening different groups to develop new and innovative ways to actively protect vulnerable species," said Janet Lamkin, United's president of California. "As we continue our commitment to protect raptors in the New York area, we are excited to expand our efforts to San Francisco and further underscore our industry-leading efforts to operate sustainably and responsibly."

"Audubon International is excited to be working with United Airlines' Eco-Skies program to expand the Raptor Relocation Network to the West Coast," said Christine Kane, Audubon International's chief executive officer. "Thousands of golf courses across the world have adopted environmentally sustainable property management practices that support wildlife habitat through our Audubon Cooperative Sanctuary Program. Bringing this all together to provide safe, high-quality habitat for raptors is a great success."

United's Commitment to the Environment

The expansion of United's Raptor Relocation Program represents yet another innovative initiative the airline has undertaken to minimize its impact on the environment. Several of United's most significant environmental achievements include:

United's award-winning Eco-Skies program represents the company's commitment to the environment and the actions taken every day to create a sustainable future. In 2017, Air Transport World magazine named United the Eco-Airline of the Year for the second time since the airline launched the Eco-Skies program. Last year, United Airlines ranked No. 1 among global carriers in Newsweek's Global 500 Green Rankings, one of the most recognized environmental performance assessments of the world's largest publicly traded companies.