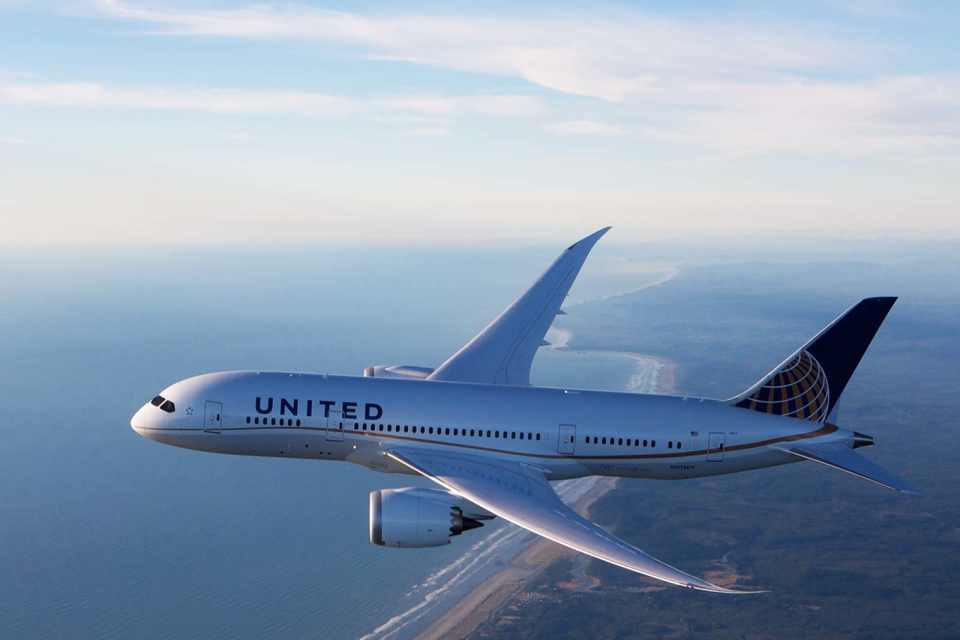 "Air New Zealand's nonstop flight will cut travel time by around three hours, putting New Zealand in easy reach of New York and the East Coast United States," said Jeff McDowall, Air New Zealand's acting Chief Executive Officer. "It's terrific we can make a seamless journey a reality for Kiwis wanting to experience New York and for U.S. travelers who have added New Zealand to their bucket list and we look forward to partnering with United Airlines to grow travel in both directions."

"United's strong, strategic alliance partnership with Air New Zealand provides our customers with more options to travel between the United States and New Zealand than any other airline in the world and we are proud to partner on this first ever nonstop service connecting New Zealand with our hub at Newark Liberty International Airport," said John Gebo, United's senior vice president of Alliances. "We are excited to offer our shared customers another option when planning travel to beautiful New Zealand while conveniently connecting visitors to more than 90 destinations across the United States with just one-stop connections at our New York hub."

Air New Zealand code share service will be offered on 90 flights across the U.S. for convenient connections to Auckland via New York/Newark. United Airlines operates more flights from its hub at Newark Liberty International Airport than any other airline, with more than 400 flights in the U.S. and around the world.

Since United and Air New Zealand began their alliance in 2016, the joint venture has opened up more travel options for U.S. and New Zealand travelers than ever before. Overall passenger volumes have grown as customers traveling from New Zealand to the U.S. connect to United's broad domestic network through its hubs in Chicago, Houston, Los Angeles and San Francisco.

Air New Zealand's new flights between New York/Newark and Auckland will be available for purchase beginning in November on united.com:

The above timings are subject to change

In 2019, United is focusing more than ever on its commitment to its customers, looking at every aspect of its business to ensure that the carrier keeps customers' best interests at the heart of its service. In addition to today's news, United recently announced that MileagePlus miles will now never expire, giving members a lifetime to use miles on flights and experiences. Customers now have more free on board snack options as well, with a choice of Lotus Biscoff cookies, pretzels and the Stroopwafel. The airline also recently released a re-imagined version of the most downloaded app in the airline industry, introduced ConnectionSaver – a tool dedicated to improving the experience for customers connecting from one United flight to the next – and launched PlusPoints, a new upgrade benefit for MileagePlus premier members.