Steeped in rich Polynesian history, with natural landscapes of unparalleled beauty, Honolulu offers a wealth of culturally significant, must-see attractions for visitors of all age levels.

Plan your holiday to Hawaii by flying into Honolulu with Hawaiian Airlines.

Diamond Head
For spectacular 360-degree views of Honolulu and beyond, a hike up Honolulu’s most recognizable landmark is a must. A volcanic crater that’s been dormant for more than 150,000 years, locals call Diamond. Diamond Head was the name given to the crater by British sailors who found shiny calcite embedded in the side of the mountains and mistakenly thought they’d stumbled upon diamonds. The hike is estimated to take between one to two hours, with many photo ops and lookout points along the way, culminating in a crater’s edge picture at the top. 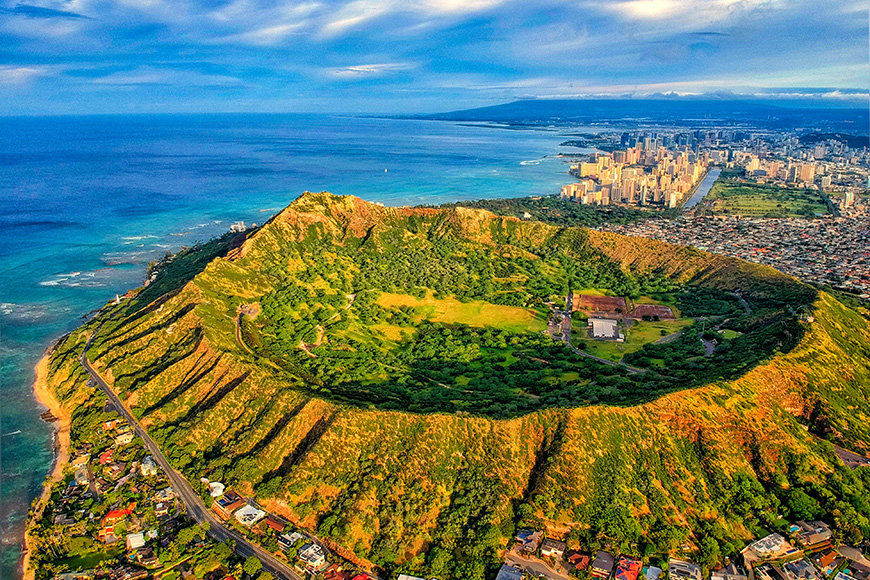 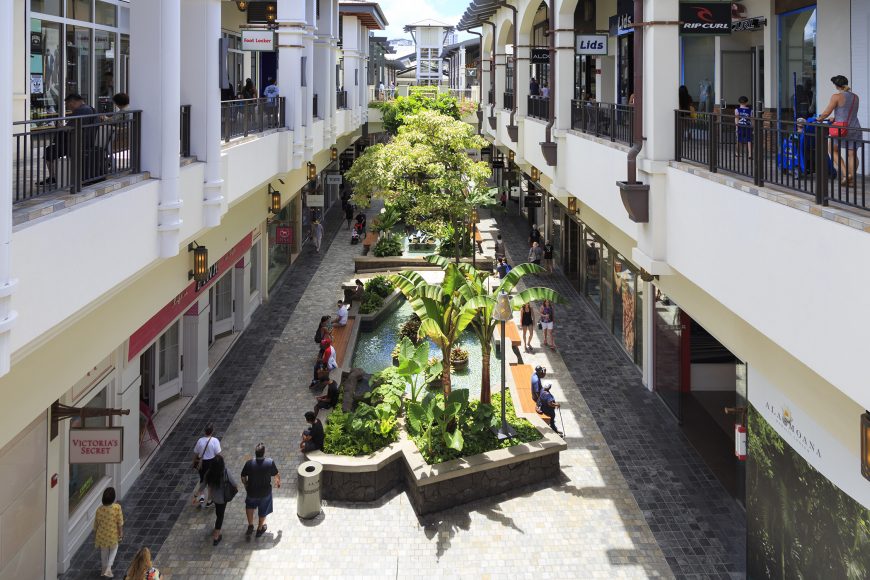 Ala Moana Centre
The largest open-air shopping mall in Hawaii, Ala Moana Center is its own small district within Honolulu. Every designer brand name you could want Chanel, Louis Vuitton, Gucci, just to name a few is here. With 290 shops, 80 dining options, four department stores (Nordstrom, Macy’s, Nieman Marcus, and Sears), Ala Moana is a shop-til-you-drop kind of place.

Wakiki Beach
The area most synonymous with Honolulu itself, Waikiki Beach is not only the location of Honolulu’s grandest resorts, it is also the number one tourist destination on the island. Made up of several sections of beach including Kuhio Beach, Queen’s Beach, and Sans Souci Beach, this soft white sand beach features open public access, oceanfront lodging, countless options for water sports with a view of Diamond Head, and plenty of shopping and restaurants nearby. 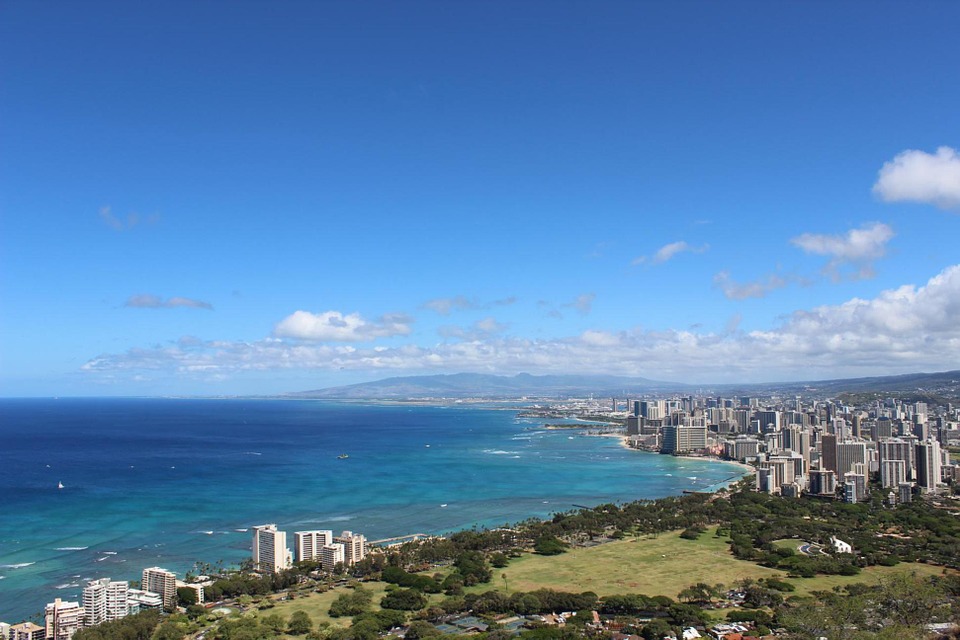 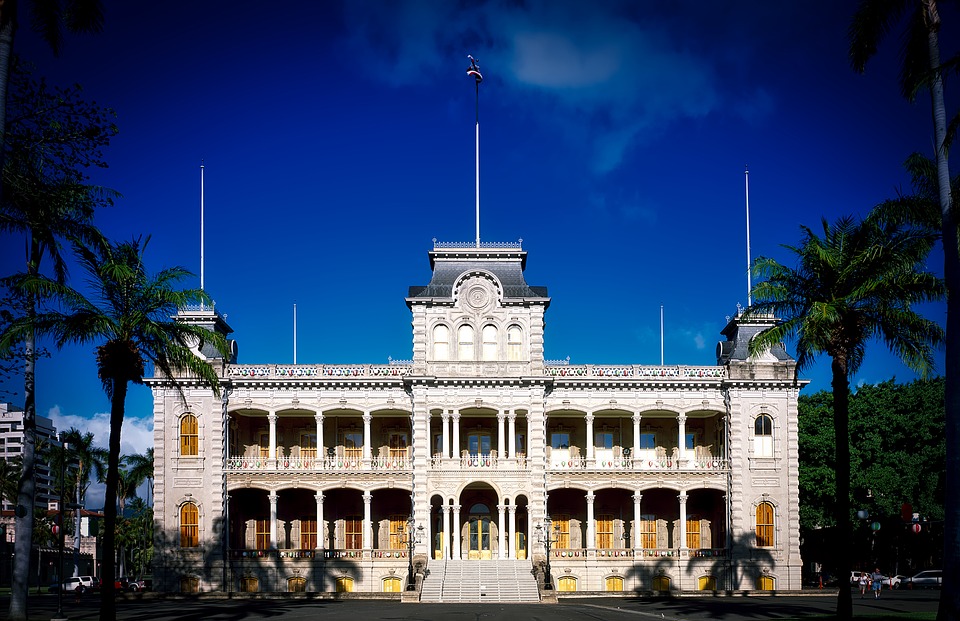 Iolani Palace
One of only two royal palaces in the United States, the Iolani Palace was the official residence of the Hawaiian monarchy from 1845 to 1893, when the monarchy was overthrown. Restored in the 1970s, this National Historic Landmark is one of those must-see Honolulu attractions that’s particularly poignant. It’s also a stunning example of the style of Hawaiian renaissance architecture known as American Florentine. Visitors gain insight into the story behind the Hawaiian royal family, and with it the spirit of the island itself. Guided and self-guided tours are available.

Hanauma Bay Nature Preserve
This Honolulu attraction is the place to go when you want to experience fantastic snorkeling with a view of local fish, sea turtles, and wildlife. A top Honolulu attraction, the site entertains an estimated 3,000 visitors per day. Though you can get there on your own and just pay the $7.50 entrance to get in, the bay also offers a convenient shuttle service package which includes round-trip transport from Waikiki and the use of snorkel gear. 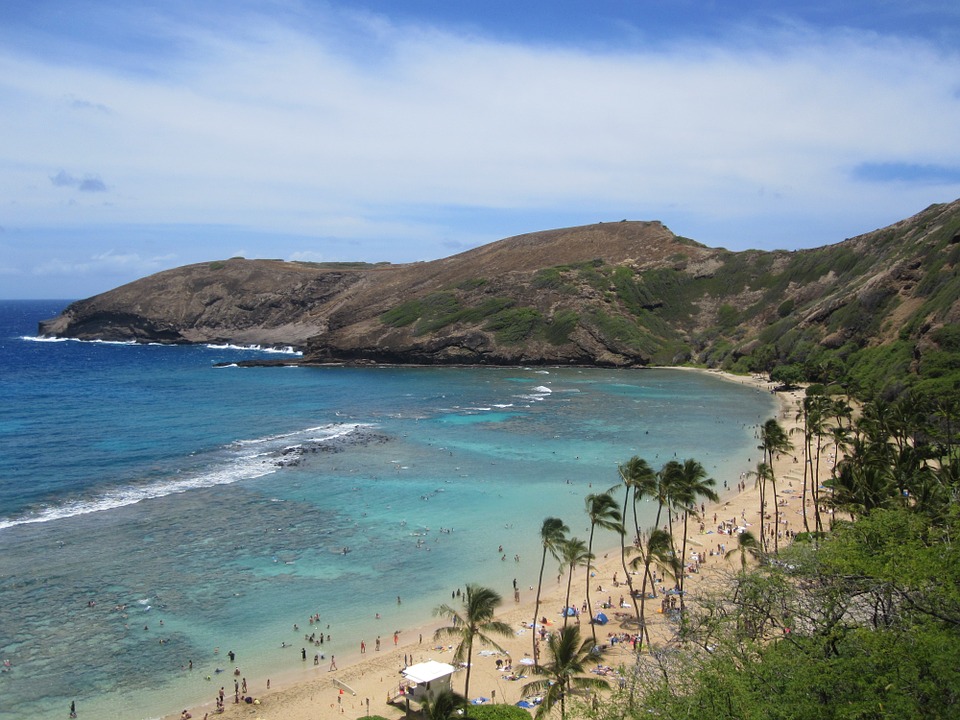