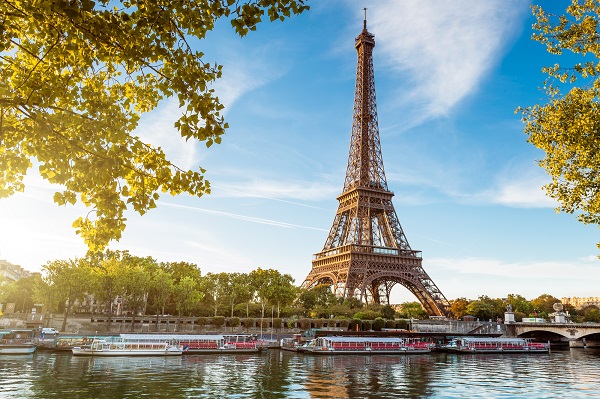 Aeroflot has marked 65 years since the launch of regular flights from Moscow to Paris.  The first flight took place on 1 August 1954. Initially, flights were operated with a transfer in Prague. Four years later, the governments of both countries signed an agreement on direct flights. Aeroflot operated the Tupolev Tu-104 aircraft on the line. It took 5 hours 50 minutes to fly the 2,700 km route.

Today, Aeroflot passengers reach the French capital within four hours. Aeroflot operates five own services daily, and another four flights are made by the French partner Air France based on reciprocal code-sharing agreement. Aeroflot flies to other major French cities – Nice, Marseille, Lyon, in addition to Paris.

Aeroflot Group connects France to both Moscow and Saint Petersburg. Rossiya Airlines provides services to Paris and Nice from Moscow and Russia’s Northern Capital. The flights are operated under Aeroflot’s commercial management.

The Moscow – Paris route is an integral part of the transit connection between Europe and Asia. Thanks to Moscow’s convenient geographical location, transit passengers can save up to three hours of flight time. The airline’s operational costs are considerably lower than those of the peers, which enables Aeroflot to offer its customers flight options unrivalled in price and service quality.

The ever growing passenger numbers as well as the steadily high load factor of Moscow-Paris flights demonstrate how popular the route is. In the first half of 2019 Aeroflot Group passenger traffic totalled about 300 thousand people.