Cunard Line operates the world famous ocean liners with its fleet of ships ranging from the legendary liners of Queen Mary 2 (QM2), Queen Victoria (QV) and Queen Elizabeth (QE), with each grand in scale, stylish down to the tiniest detail. Cunard’s 180-year legacy conjures up a long tradition of maritime excellence and strong British heritage.

Since being remastered in 2016, Queen Mary 2 is more stunning than ever when she received a significant refit that introduced enhanced interior designs and guest experiences as well as new Britannia Single and Club Balcony staterooms. In 2017, Queen Victoria benefited from a multi-million-pound refit, including an upgraded and increased choice of staterooms, new Britannia Club dining, a broader and more distinct bar offering, a transformed sun deck, and several other luxurious new features. Queen Elizabeth, the second largest Cunarder in history is named by The Queen in 2010. In November 2018, Queen Elizabeth underwent a refurbishment.

A fourth ship will be joining the Cunard fleet in 2022. The steel work has already begun and as she takes shape, she’ll be the 249th ship to fly the Cunard flag.

Cunard sail to a world of iconic destinations, offering an exceptional selection of inspiring journeys, from two-night short breaks and fortnights in the Mediterranean, to the legendary Transatlantic Crossings and a 99-night World Voyage, and world stunning array of places from Europe and British Isles, Scandinavian, Baltic and Iceland, Atlantic Isles and Canaries the Americas to the Caribbean, Mexican Riviera, Panama Canal and Alaska. 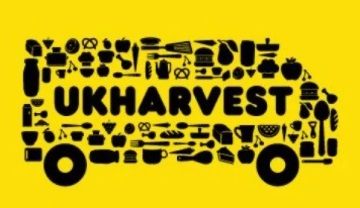 Cunard makes a series of food donations to charity

Queen Mary 2 and Queen Victoria, both currently moored in UK waters with no guests on board, have donated 25 pallets/ approximately 23 tons ...
Continue reading 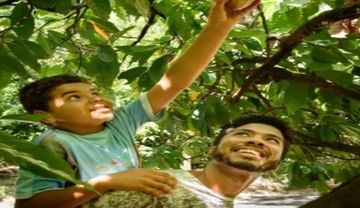 Ursula Kohaupt once said that "chocolate is a happiness you can eat", and we agree. Here we delve into chocolate's rich history and introduce a del...
Continue reading 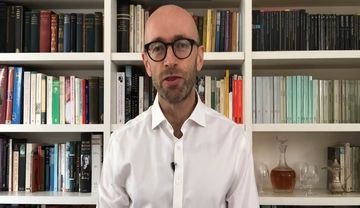