United's shared purpose is "Connecting People. Uniting the World." We are more focused than ever on our commitment to customers through a series of innovations and improvements designed to help build a great experience: Every customer. Every flight. Every day. Together, United and United Express operate approximately 4,900 flights a day to 362 airports across six continents. In 2019, United and United Express operated more than 1.7 million flights carrying more than 162 million customers. United is proud to have the world's most comprehensive route network, including U.S. mainland hubs in Chicago, Denver, Houston, Los Angeles, New York/Newark, San Francisco and Washington, D.C. United operates 791 mainline aircraft and the airline's United Express carriers operate 581 regional aircraft. United is a founding member of Star Alliance, which provides service to 195 countries via 26 member airlines. For more information, visit united.com, follow @United on Twitter and Instagram or connect on Facebook. The common stock of United's parent, United Airlines Holdings, Inc., is traded on the Nasdaq under the symbol "UAL".

United Mileage Plus is United’s award-winning loyalty program and has been voted the best frequent flyer program in the world for 15th consecutive years.

MileagePlus award miles never expire, giving members a lifetime to use miles on flights, experiences, hotels and more. The best part about earning miles is using them for the things you love. Whether it's for your next getaway or everyday life, you get to decide where your miles will take you.

We’re getting rid of change fees

The only thing constant is change and at United Airlines, some of the fees associated with changes related to flying are gone for good. The carrier announced that it is permanently getting rid of change fees, effective immediately. The new change fee policy applies to all standard Economy and Premium cabin tickets for travel within the U.S. 50 states, Puerto Rico and the U.S. Virgin Islands and customers will not be limited in the number of times they adjust their flights. 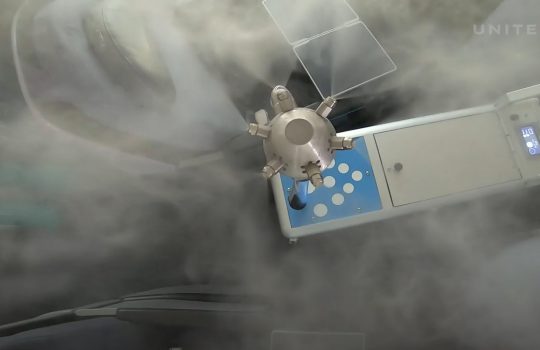 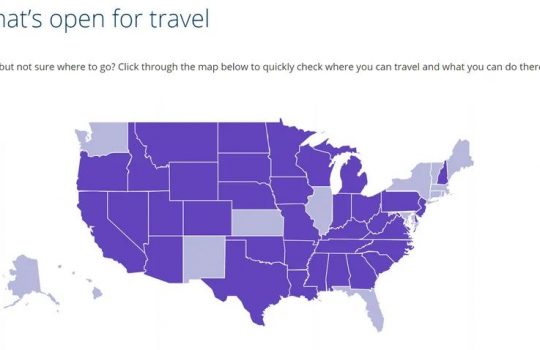 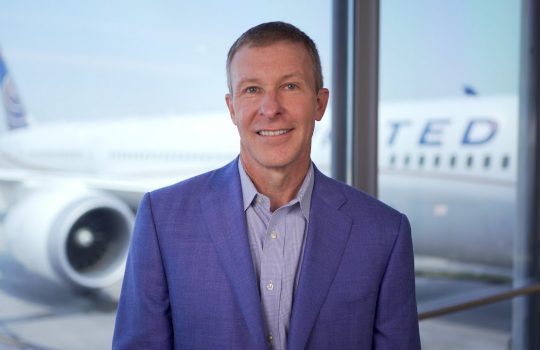 The only thing constant is change and at United Airlines, some of the fees associated with changes related to flying are gone for good. The ...
Continue reading

United - Find out where we're flying next! (updated)

There are currently no downloads available for United Airlines products.