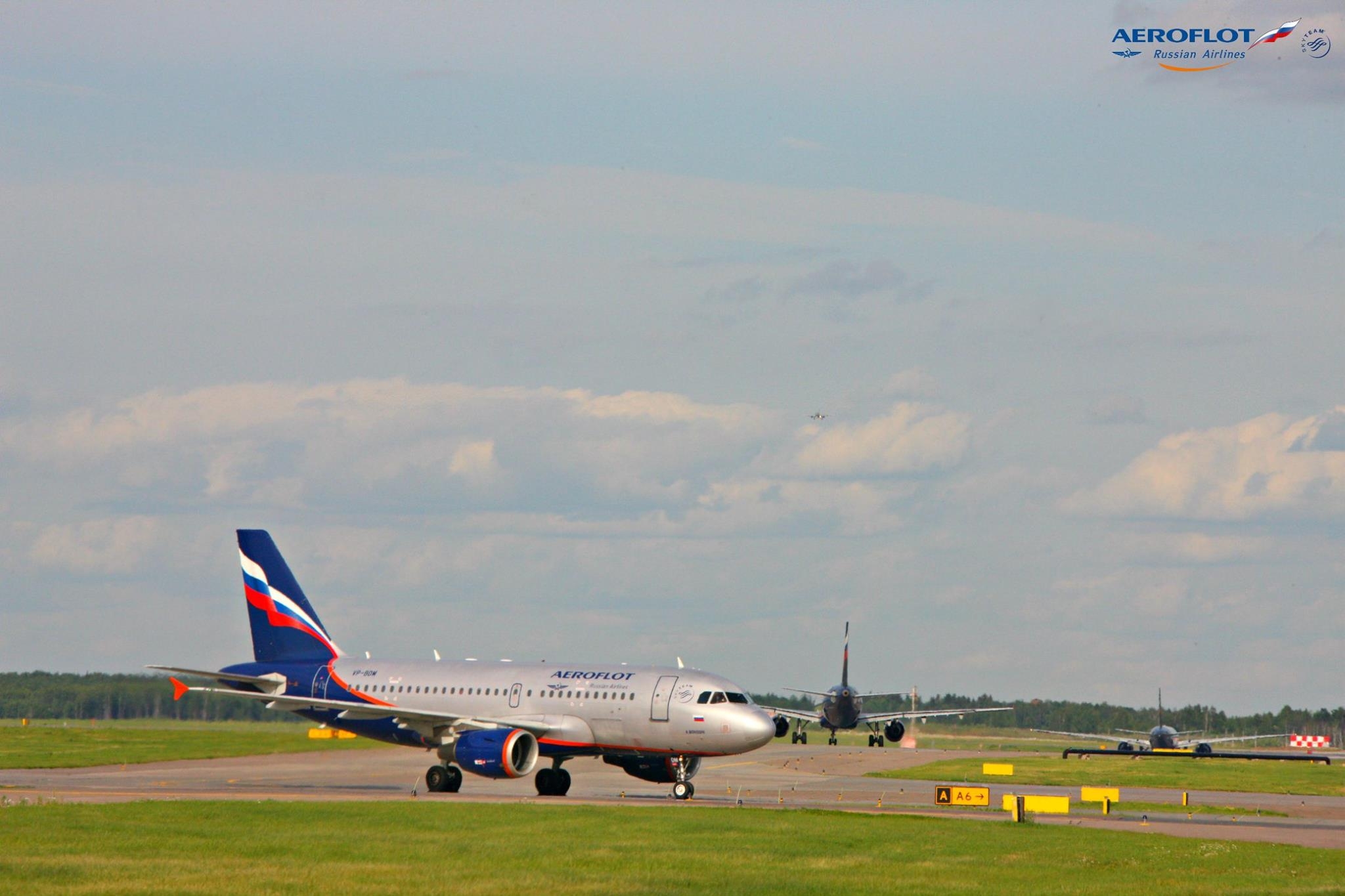 In ATW’s Global Airline Report – 2018, Aeroflot and its subsidiaries ranked 19th globally by passenger traffic. In total, Aeroflot Group carried 50.1 million passengers in 2017, with the fastest growth rate for passenger numbers of any traditional airline at 15.4%.

The ranking again illustrates that Aeroflot Group ranks among the world’s leading airline groups and has delivered ahead of time on a key goal of its 2025 Development Strategy.

The Russian flag carrier is also closing in on other goals in its 2025 strategy, ranking seventh among Europe’s largest airlines by passenger traffic, and fifth among traditional carriers (excluding LCCs) for the second year in a row. Aeroflot Group also placed 22nd globally by revenue and is close to entering the top 20 for this financial indicator.

Aeroflot CEO Vitaly Saveliev commented: “It is important to us that our return to the elite of the global industry has been confirmed by two leading analytical centres, which have independently published corroborative data about Aeroflot. A few years ago, some sceptics said our 2025 Strategy goals were utopian. Today it is clear to everyone that we have not only delivered on these goals, but that they are being achieved significantly ahead of schedule. Moreover, Aeroflot Group is continuing to evolve, and we will soon present an updated strategy setting out more ambitious goals for future growth.”