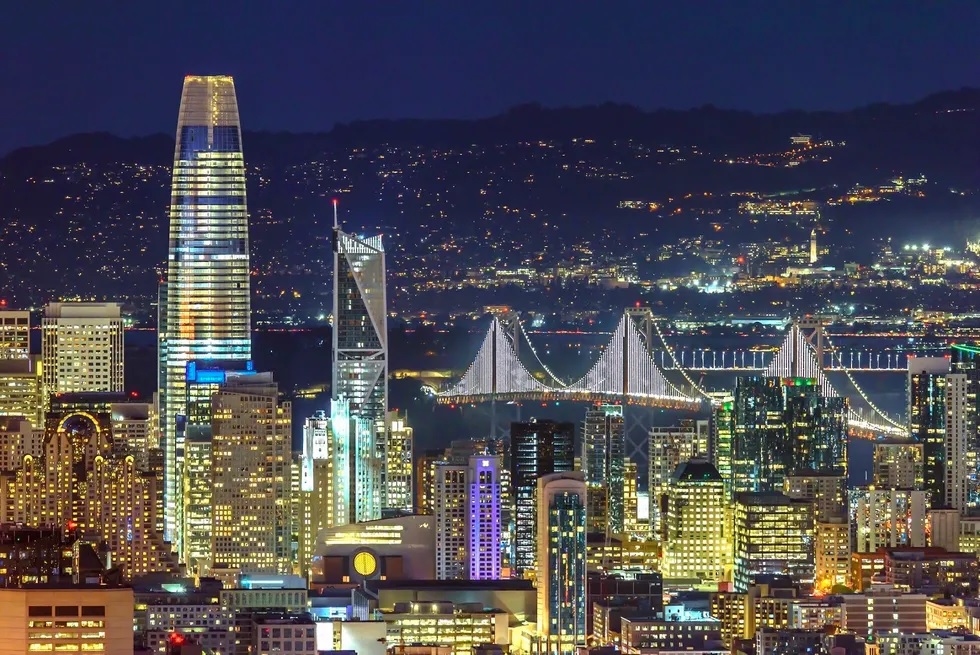 Traveling between the Silicon Valley and Dublin, Ireland – two of the world's leading centers of technology and innovation – will soon get a lot easier. Today United Airlines announced that it will launch new daily nonstop service from its hub at San Francisco International Airport to the Irish capital beginning June 5, 2020. United will be the only U.S. airline to offer daily flights direct to Dublin from the West Coast.

"Dublin and the Silicon Valley are two regions synonymous with big tech," said Patrick Quayle, United's Vice President of International Network. "Many global tech companies have a major footprint in both regions, and they need a carrier with an extensive worldwide network to help conveniently connect their business. As the only U.S. airline to serve Ireland from the West Coast, United is uniquely suited to provide the connectivity these companies and economies need to continue thriving."

United will operate its new San Francisco-Dublin daily nonstop flights with the fuel-efficient Boeing 787-8 Dreamliner. With the launch of this new service, United will have more daily business class seats between Dublin and the U.S. this summer than any other domestic airline.

United has proudly served Ireland for more than two decades. With the addition of San Francisco, the airline will offer customers direct flights to Dublin from four of its hubs, including Chicago O'Hare, Washington Dulles and Newark / New York. United provides seasonal service to Shannon, Ireland from Newark / New York as well.

From the Bay Area, United operates more than 300 flights each day to over 100 cities in North America, Europe, Asia and Australia – more flights to more destinations than any other airline. Along with Dublin, United offers nonstop service out of San Francisco International to seven major European cities including Amsterdam, Frankfurt, London, Munich, Paris and Zurich. United continues to provide unparalleled access to points across the globe from its SFO hub, adding direct flights to 13 top international destinations since 2013 alone.