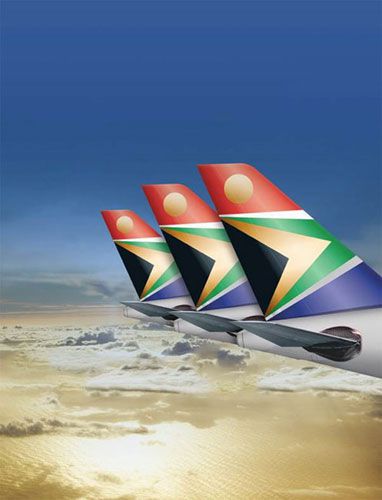 South African Airways (SAA) has added capacity to the Eastern Cape for business travellers between East London and Johannesburg.

SAA currently operates 24 flights per week between Johannesburg and East London, with a double daily service (except on Mondays and Saturdays). Effective Sunday, 10 June 2018, the airline has added additional flights on three days of the week, increasing the service to 30 flights per week.

SAA has scheduled the additional flights to cater specifically for the business traveller wanting to travel in time for meetings and who require additional flexibility for return flights.

“Adding these early departures out of East London and late returns from Johannesburg is an ideal way for business travellers from the coastal city to be in Johannesburg early morning to conclude their business and return the same day,” says Tlali Tlali, SAA spokesperson.

The additional flights are:

SAA Cargo will use the added capacity to move fresh seafood and other freight on the early morning flights out of East London in time for the departure on SAA’s Hong Kong flight, primarily destined for international markets in Asia.

The introduction of the three additional flights between Johannesburg and East London means the SAA Group, with its partner airlines, now offer an extensive service to the Eastern Cape.

“We remain committed to ensuring that we respond to and meet the requirements of the market we serve. This means, SAA will continue to monitor performance and demand and will make appropriate commercial decisions with requisite agility in support of its customers,” concludes Tlali.

The schedule above was update on 24 January 2019