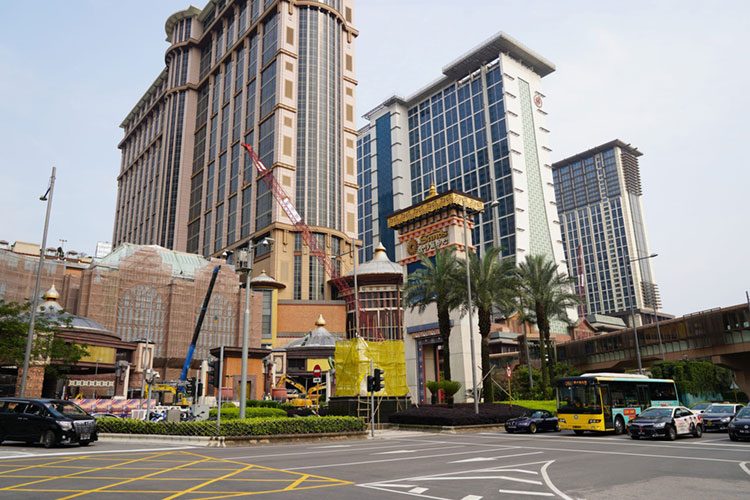 The first phase of Sands China’s US$2 billion transformation of Sands Cotai Central into The Londoner Macao will be complete by September, according to the company’s President Dr Wilfred Wong.

Speaking to media, including Inside Asian Gaming, on Monday at the launch of a three-day Sands China “Shopping Carnival,” Dr Wong said the hotel and casino renovations were tracking ahead of schedule with construction on the ambitious project having continued throughout the COVID-19 pandemic.

“Our construction progress was not postponed, but has been even faster than expectations since there have been no tourists,” he said. “The Londoner Macao will open in phases in 2020 and 2021 but the majority of construction has been completed. Only the façade is still waiting for the government’s approval.”

As previously revealed by Sands China, the external transformation of The Londoner Macao will see the property’s main façade recreate the architecture of the Houses of Parliament, including a replica of the Big Ben clock. 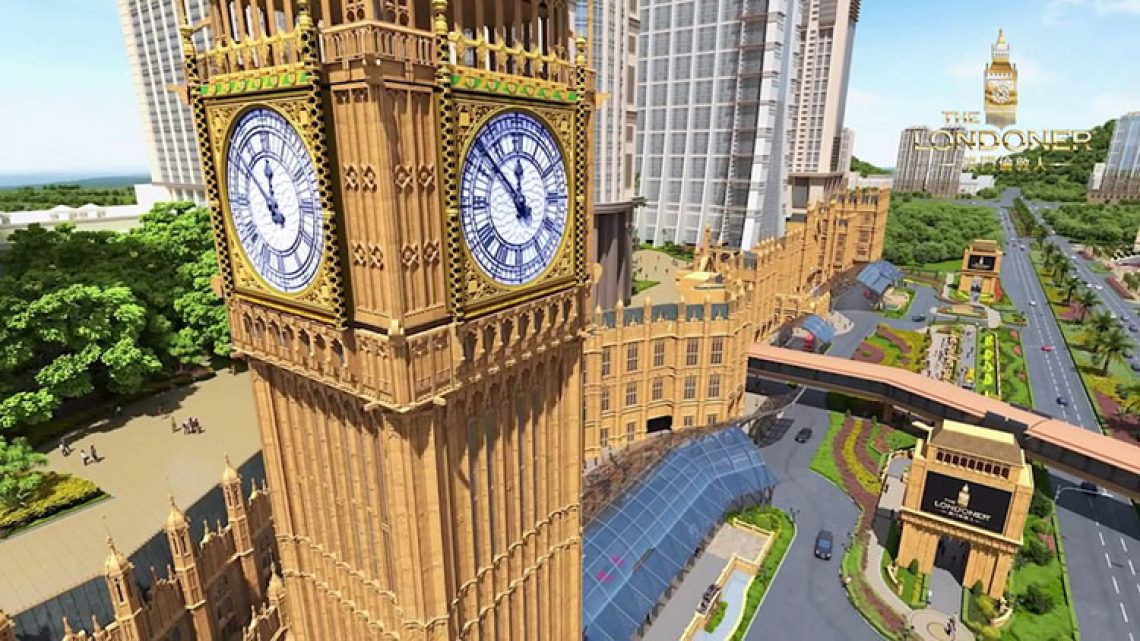 The project also broadens the current MICE capabilities and intends to bring West End shows to the theater. A Piccadilly Circus Eros statue, double-decker buses, pubs, telephone booths, pop culture, the Changing of the Guards and many of the icons that make London famous will all be part of The Londoner Macao.

The gaming space itself won’t change but Sands China has hinted it may feature more gaming options, with capacity for up to 450 tables and 2,000 slot machines. There will also be more than 6,000 hotel rooms across four hotels. Around 600 of those will be in the form of luxury suites in the hotel formerly known as Holiday Inn Macau. 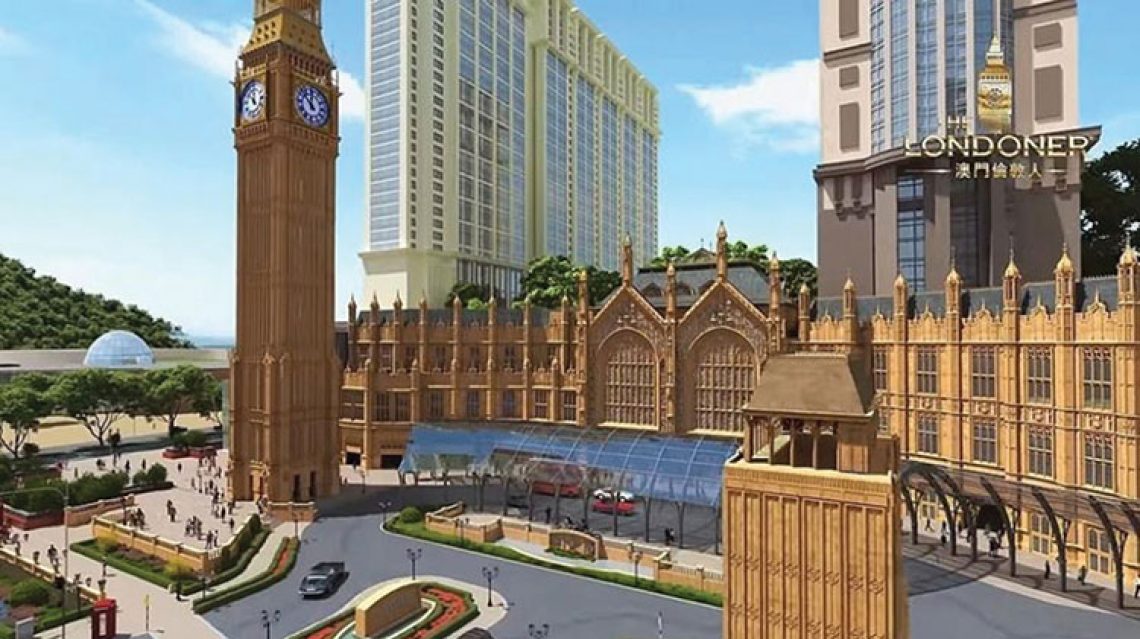 While Dr Wong has highlighted September as the month to watch, he noted an exact opening date is yet to be determined and will depend on border restrictions at the time.

“We hope the pace (of The Londoner Macao’s opening) will have consistency with the government’s border reopening policies. Once we have enough visitors, we could open the Londoner Macao at any time,” he said.

Wong revealed that work on luxury suites at The Four Seasons has also been completed but opening has again been delayed until visitors start to return.

Offering 500 booths, both local SMEs and Sands retailers can register to join the carnival as a free business platform targeting local residents and tourists.