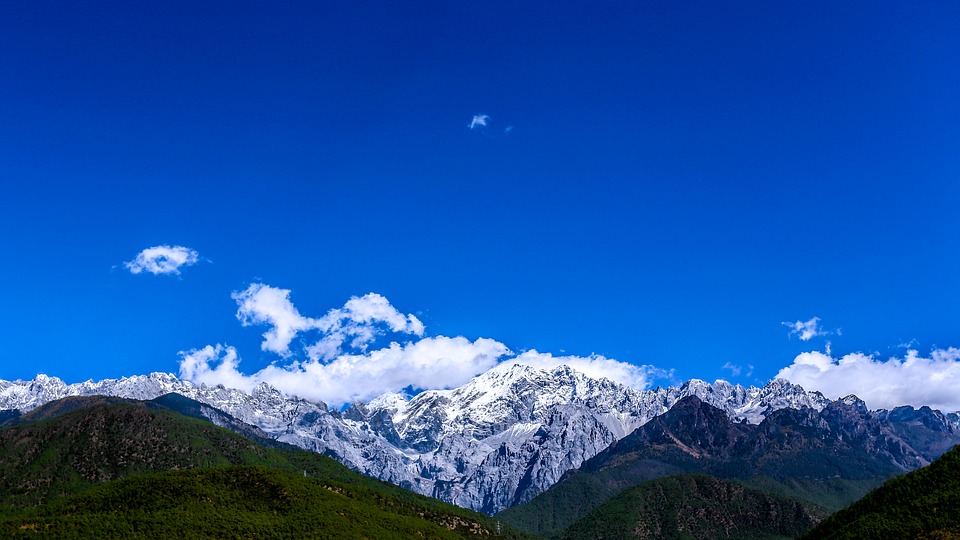 Yunnan, means “Colourful Cloud Appears in the South” in Chinese. Located in southwest border of China, has the capital city of Kunming, and it is among the birthplaces of important human civilizations. Yuanmou Man of 1.7 million years ago, is the earliest human found in China and Asia up to this date.

With the population of over 46 million, Yunnan has 8 provincial cities and 8 minority autonomous prefectures under its jurisdiction. Yunnan borders on 4 provinces of China, namely Sichuan, Guizhou, Guangxi, Tibet and 3 countries, namely Myanmar, Laos, and Vietnam.

Yunnan has an average altitude of 2,000 meters and a temperate tropical plateau monsoon climate, with distinctive dry and rainy seasons and drastic changes in climatic conditions. Much of the province lies within the subtropical highland (Köppen Cwb) or humid subtropical zone (Cwa), with an annual average temperature between 4-24C, which much of regions is around 15C. Therefore, winter in Yunnan will not be very hot and winter in Yunnan is never too cold.

Yunnan is inhabited by more than 26 ethnic groups such as the Han, Dai, Bai, Yi, and Hani, making it the province with the most nationalities in China. Each ethnic minority has its unique, colorful customs.

Lucky Air, is a low-cost carrier base in Kunming. It is a subsidiary of Hainan airlines (HNA) Group jointly developed with the Yunnan State-owned Assets Supervision and Administration Commission of Yunnan Provincial People's Government (Yunnan SASAC).

Lucky Air has 5 operating bases: Kunming & Lijiang in Yunnan, Chengdu & Mianyang in Sichuan and Zhengzhou in Henan. Lucky Air own a total fleet of 45 aircrafts consists of A319/320, B737-700/800 & A330 with an average age fleet of 4.5 years. Lucky Air is an IATA airline and certified by the International Civil Aviation Organization (ICAO) Safety Audit.

For further inquiries, please contact your preferred travel agents or us at: 8L-MY@apg-ga.com