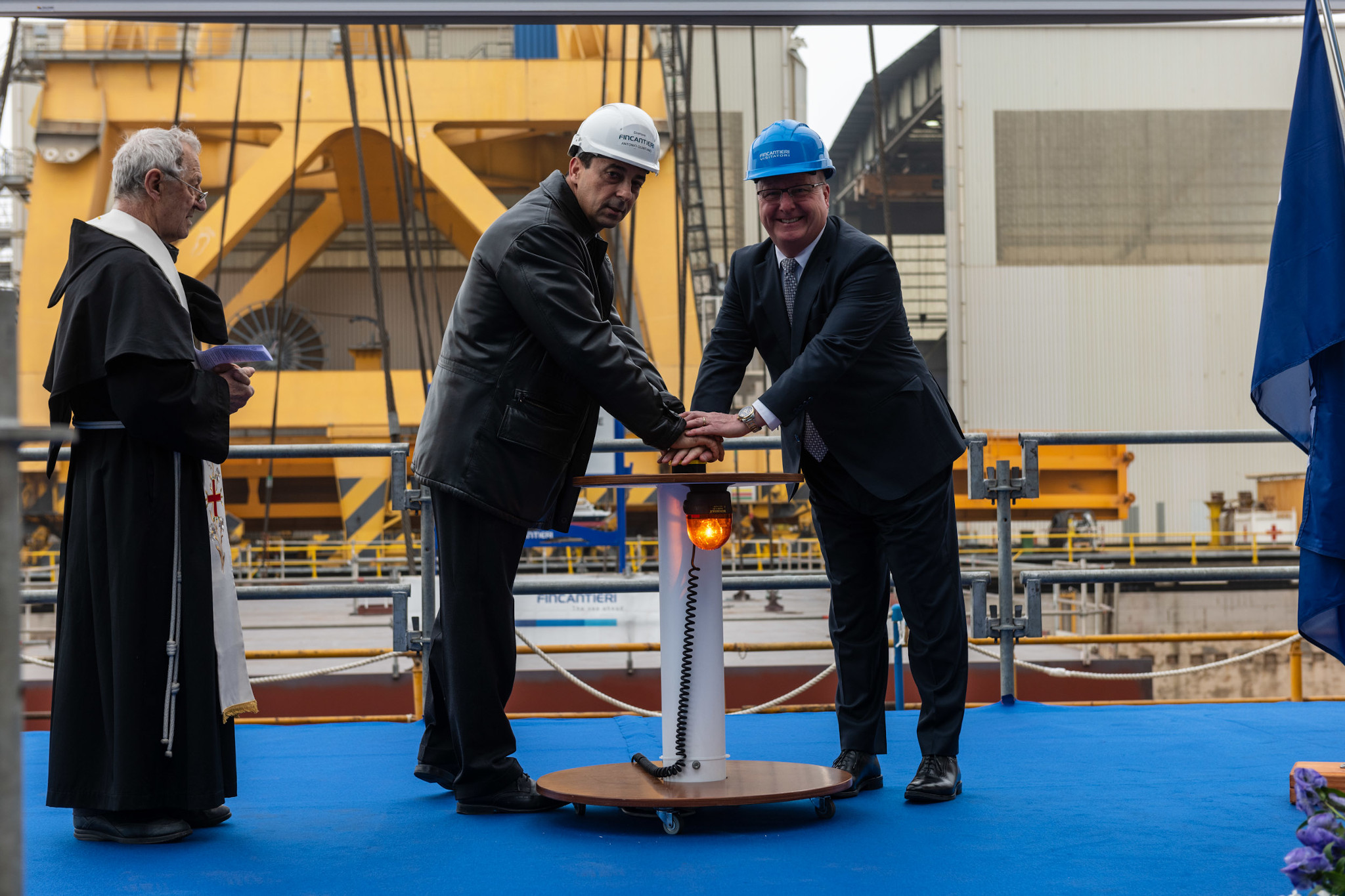 Holland America Line celebrated the keel laying of its new 2,668-passenger Ryndam Nov. 21, 2019, at Fincantieri’s Marghera shipyard in Italy. A 505-ton block, about 14 by 34 meters, was lowered by crane into the yard’s building dock, marking the official beginning of construction. The Pinnacle Class ship is scheduled for delivery in May 2021.

The event was attended by Keith Taylor, Holland America Group’s executive vice president, fleet operations, and Jan Koller, Holland America Line’s project manager, newbuilds. The block laid was one of 85 blocks in total that will make up the ship.

“The keel laying is an important construction milestone because it marks the moment when we can really start to watch the ship take shape and progress toward its launch in 18 months,” said Orlando Ashford, president of Holland America Line. “Adding Ryndam to our fleet will provide a new canvas for us to share our brand and enable us to show the world to even more cruisers.”

This is the 17th ship constructed for Holland America Line by Italian shipyard Fincantieri, which most recently built Pinnacle sister ship Nieuw Statendam. The cruise line began its relationship with Fincantieri in 1992 with the building of Statendam.

The first Ryndam was part of the Holland America Line fleet from 1901 to 1929, starting as Rijndam before receiving the English spelling in 1923. In 1927 Ryndam I became the first Holland America Line ship to sail a world cruise, although it was chartered as a floating school at sea for that voyage. The second Ryndam served from 1951 to 1973, and the third sailed in the fleet from 1993 through 2015, when it was transferred to sister brand P&O Australia and now cruises as Pacific Aria.