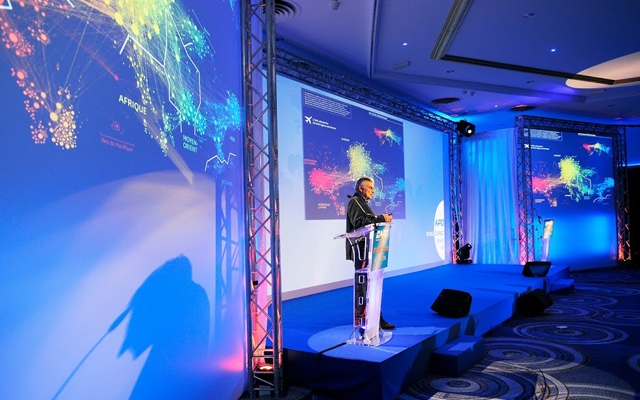 Travel industry members can expect to learn more about the latest innovations in airline distribution when the GSA airline representation network AGP organizes its annual aviation conference in Monaco this year.

To be held in Fairmont Monte Carlo from October 31 to November 2, the 10th APG World Connect will focus on the topic of “Connecting with the airline customer”, with the spotlight shone on its two recent key innovations.

APG Distribution Platform is fully IATA NDC (New Distribution Capability) compliant and operates under the newest XML technology, while APG Access A1 allows airlines without a GDS presence to interline with all other airlines in the APG Interline E-Ticketing (APG IET) “hub” – an existing platform allowing travel agents to issue flight combinations from different airlines on one ticket and under one airline code.

“Both these innovations will be showcased to World Connect 2018 (attendees), some of whom are newer low-cost and hybrid airlines that have established an online presence using the Internet to reach travellers, and that now wish to expand their reach to customers of travel agents,” revealed Tunku Iskandar Tunku Abdullah, regional vice president & board member of The APG Network as well as group president, APG Malaysia & APG Singapore.

The new products come at a “minimal up-front cost”, and monthly variable costs are based on transaction volume, Iskandar added.

While the full programme for APG World Connect is still being developed, Jean-François Clervoy, a veteran who has taken three NASA space shuttle missions, has confirmed his attendance at the conference to share more about space exploration.

The APG Network comprises 111 members and service partners, and has commercial relationships with over 200 airlines.