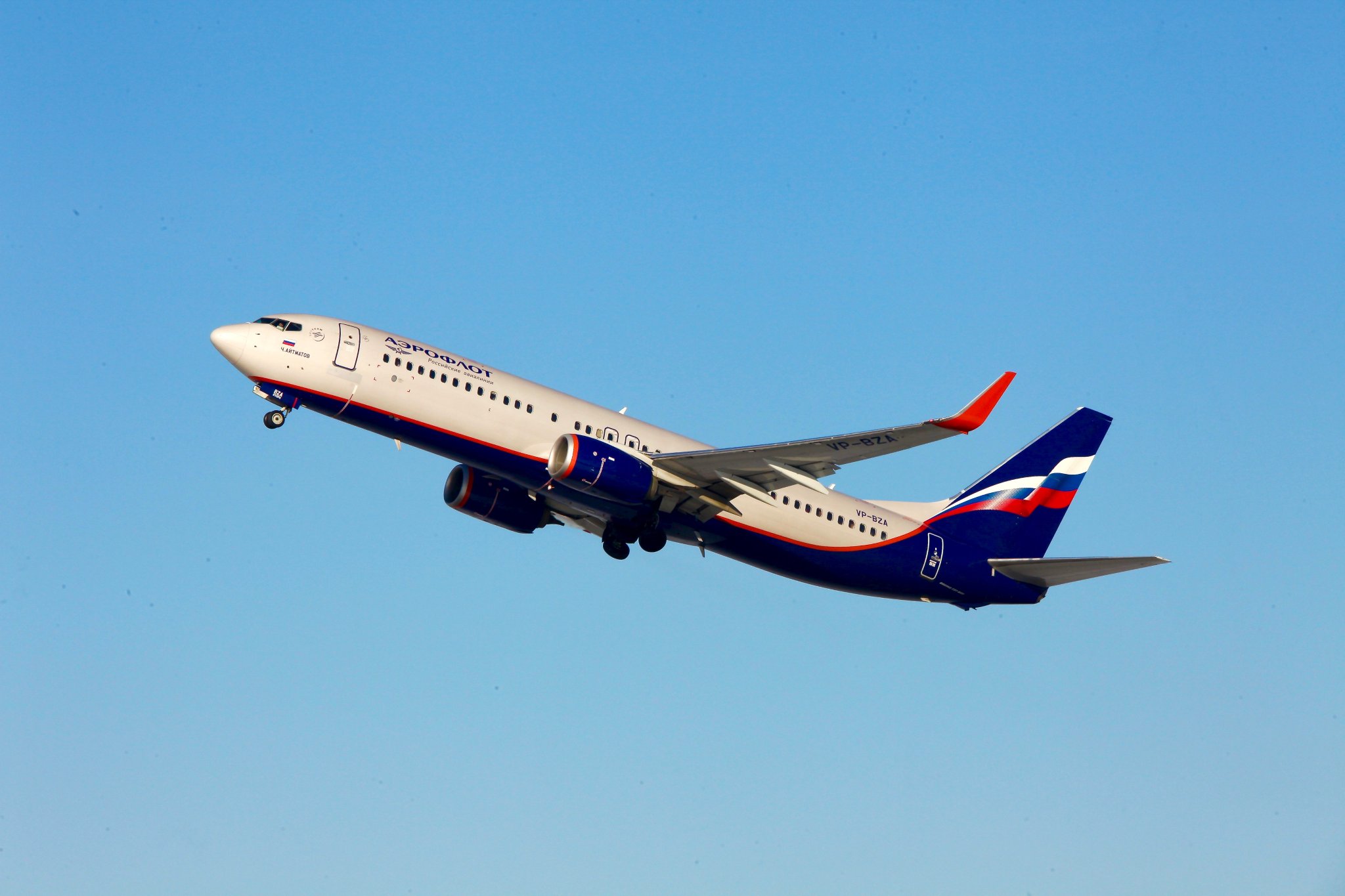 02 April 2018, Moscow. - Aeroflot has been ranked one of the world's 10 leading full-service airlines by a study of more than 60,000 passenger reviews by online travel agency eDreams.

Aeroflot entered the top 10 for the first time in the annual ranking, which is based on reviews left by travellers in 2017 across four metrics: comfort, check-in, in-flight and value for money.

"This international passenger satisfaction survey once again confirms Aeroflot's return to its rightful place as one of the world's leading premium carriers. We are continuing to invest in improving our customer service still further, with exciting initiatives in the pipeline including a number of innovative digital projects."

Aeroflot is Russia’s flagship carrier and a proud member of the SkyTeam global airline alliance. Aeroflot and its partners serve 1,074 destinations in 177 countries worldwide. In 2017, Aeroflot carried 32.8 million passengers (50.1 million passengers as Aeroflot Group including subsidiaries).

Aeroflot became the first Russian airline to be awarded Four Star Airline status by Skytrax in recognition of the high-quality of its customer service. In 2017, Aeroflot was named Best Airline in Eastern Europe for the sixth time at the Skytrax World Airline Awards.

In 2017, Aeroflot was named the most powerful brand in Russia and the world’s strongest airline brand by leading valuation and strategy consultancy Brand Finance. Aeroflot was also named Best Major Airline in Europe by TripAdvisor travellers and recognised as the Favourite International Airline in China at the Flyer Award Ceremony 2017.

Aeroflot operates one of the youngest fleets in the world with 230 aircraft. Aeroflot is based in Moscow, at Sheremetyevo International Airport.

Aeroflot is among the global leaders in aviation safety, with a European Community Safety Assessment of Foreign Aircraft (SAFA) Index, the main globally recognized safety parameter, comparable to global peers.

The first Russian carrier to enter the IATA Operational Safety Audit (IOSA) register, renewing its registration for the seventh time in 2017, Aeroflot has successfully passed the IATA Safety Audit for Ground Operations (ISAGO) and is fully ISO 9001:2015, ISO 14001:2004 compliant.