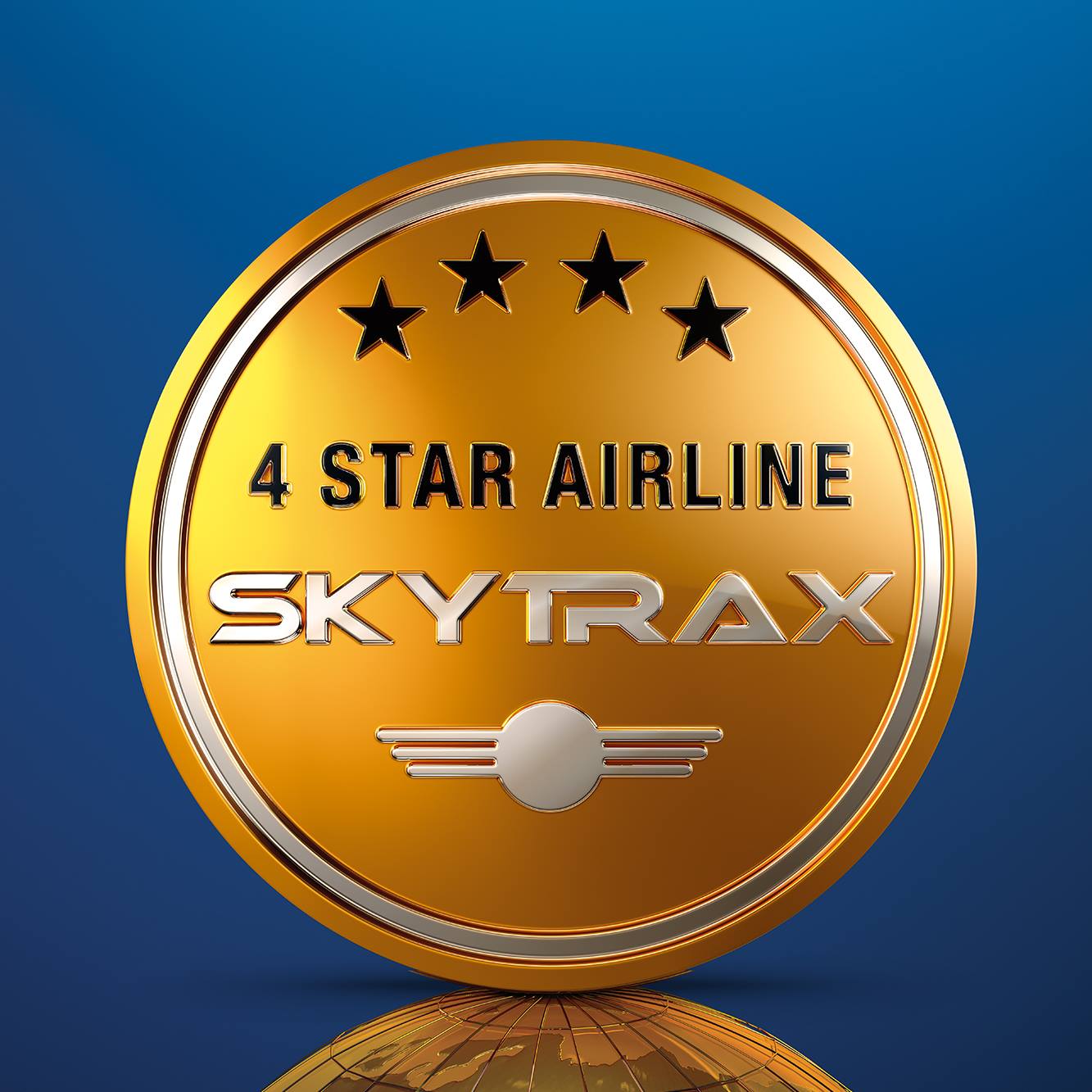 Moscow, 3 October 2018. – Aeroflot has again been awarded a prestigious 4-Star Airline rating by Skytrax. The award is recognition of Aeroflot’s high level of customer service, in line with many of the world’s premium carriers and the vast majority of European carriers. The status was awarded by UK agency Skytrax, the leading independent authority on airline quality. Skytrax ratings are considered the most authoritative in the aviation industry, and its annual Skytrax Airline Awards, awarded based on the world’s largest customer satisfaction survey, are known as the Oscars of the aviation industry.

“This award is thanks to the efforts of our entire team who work tirelessly to ensure a high level of efficiency throughout the business. External factors are always subject to change, but our concern for customer safety and comfort remains constant,” Aeroflot CEO Vitaly Saveliev said.

Aeroflot first received this prestigious rating in 2016 and has maintained it year on year. This year, the official report by Skytrax noted that all three service classes offered by Aeroflot, Business, Premium Economy and Economy, meet the criteria for the 4-Star rating.

Moreover, in July, Aeroflot was named Best Airline in Eastern Europe for the sixth straight year and seventh time overall at Skytrax World Airline Awards. During the same award ceremony, for the first time in its history, Aeroflot was also awarded for Best Premium Economy Onboard Catering.