Kuwait Airways, the national carrier of Kuwait, was established in 1954. Kuwait Airways offers service to more than 30 destinations. 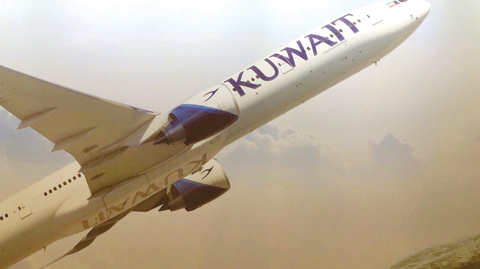 Director of Kuwait Airways office in London Manea Al-Manea, said yesterday that KAC is keen to return back to competition with full force. H...
Continue reading 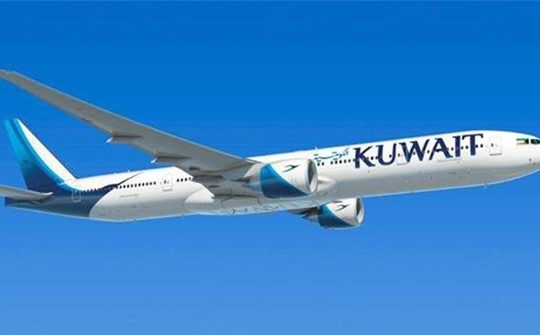 The unveiling of Kuwait Airways’ new livery on a Boeing 777 in October was just the physical manifestation of a major change in the Arab car...
Continue reading

There are currently no downloads available for Kuwait Airways products. 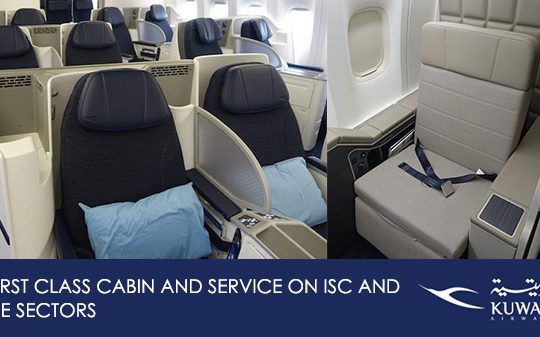 We have the pleasure to inform that with the delivery of brand new aircrafts with excellent F/J/Y seats comparable to any other airlines in the ma...
Read more 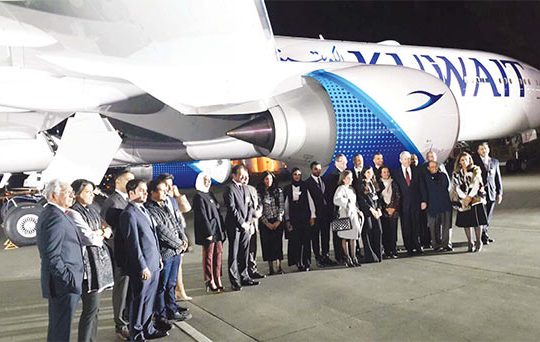 Kuwait Airways, the national carrier of the State of Kuwait, has announced a "once in a generation" revision to the airline's livery at an official ...
Read more