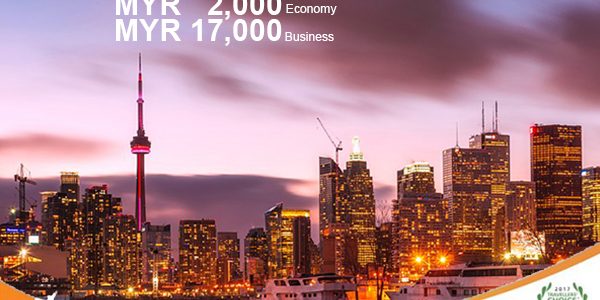 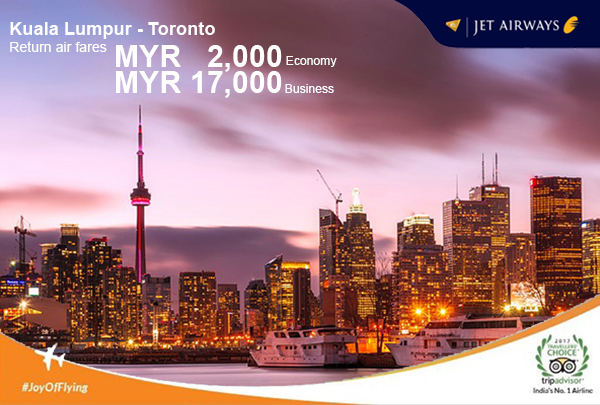 Enjoy our flight from Kuala Lumpur to Toronto!

For further inquiries, please contact your preferred travel agents or us at: KULJETAIRWAYS@pacificworld.travel or any of our offices at: 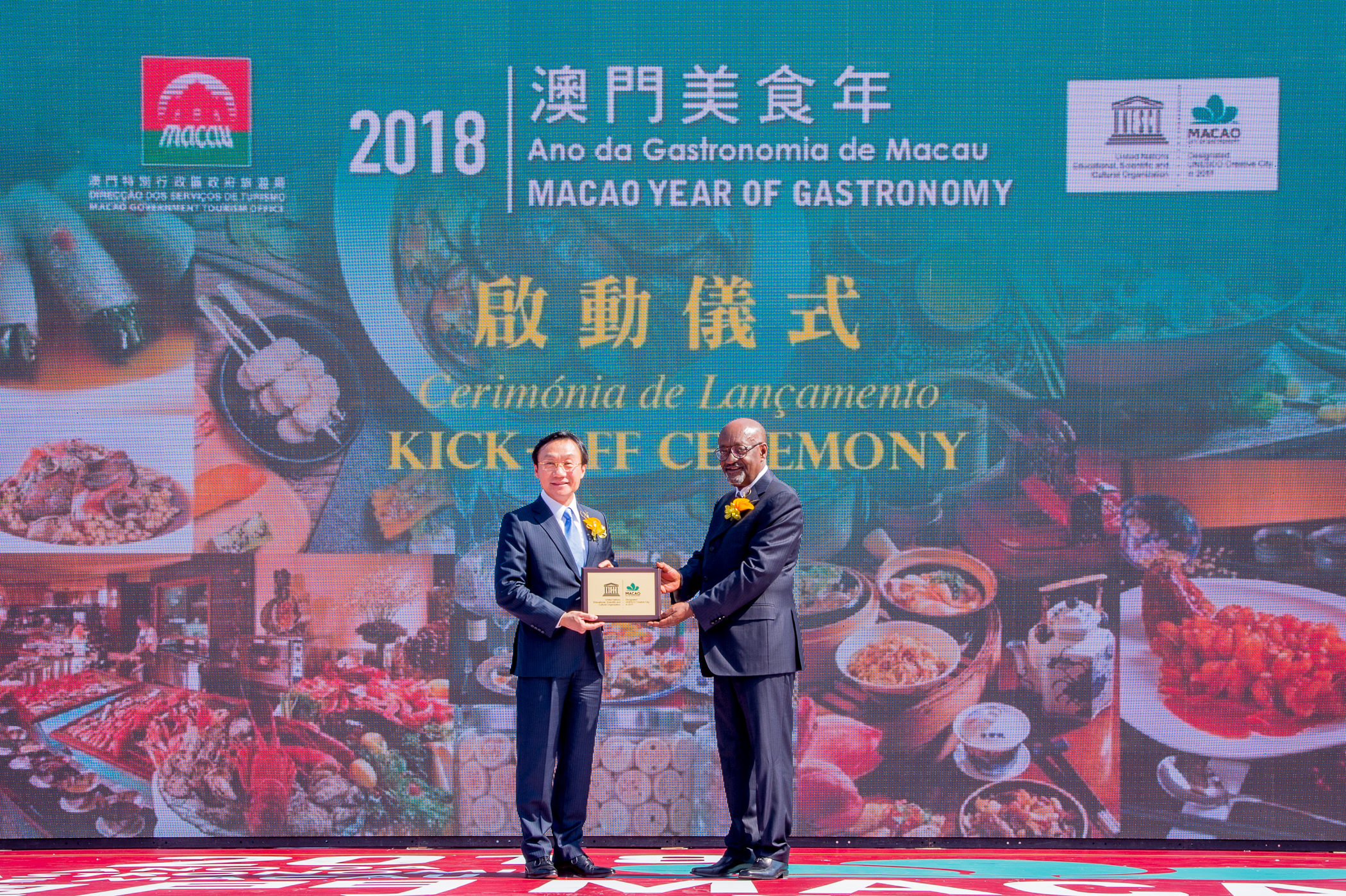 Kuala Lumpur, 19 January 2018 - The 2018 Macao Year of Gastronomy kicked off in Macao with a lineup of promotional activities and celebrations. An array of action plans will unfold in order to preserve and revive the city’s cultural legacy with elements of gastronomy as key enhancers, with the aim to forge Macao into a City of Gastronomy that shows its unique charm and creativity to the world, and marches towards sustainable development and more far-reaching international collaboration.

During the kick-off ceremony on 17 January, a certificate conferral ceremony was held for the designation of Macao as a UNESCO Creative City of Gastronomy. Deputy Director-General of UNESCO, Getachew Engida, presented the tablet to Secretary for Social Affairs and Culture of the Macao SAR Government and Chairman of the Application of Macao, China for the UNESCO Creative Cities Network (UCCN) Committee, Alexis Tam.

Secretary Tam delivered a speech during the ceremony, stating, “In the core part of our work as a Creative City of Gastronomy, we aim to provide more training opportunities for the next generation of culinary arts talent and to ensure the inheritance of local cuisines, such as our unique Macanese cooking. We will also work more closely with local food & beverage operators to improve the sector’s competitiveness, while encourage more cooperation between gastronomy and creative industries. At the same time, we will enhance our collaboration with other cities within the network, and also accelerate local participation towards the goals of the network by capitalizing on the opportunities it opens to our city.”

As pledged on the application, Macao will implement a four-year action plan as a UNESCO Creative City of Gastronomy, which includes various initiatives in six categories:

2. Enhancement of promotion and awareness

5. Support for the development of the local catering industry

6. Cross-field cooperation in the creative industry

“International Gastronomy Forum, Macao 2018” opened on 18 January, with presentations and discussions on how to forge ahead as a Creative City of Gastronomy. The forum is one of the first highlight activities of the “2018 Macao Year of Gastronomy”.

Participants of the forum also include representatives of 17 Creative Cities of Gastronomy from around the world; the China Cuisine Association; members of the Tourism Development Committee; the Committee of Cultural Industries; the Application of Macao, China for the UNESCO Creative Cities Network Committee; local associations academics, professionals in the field, among others, in a total of around 300 people.

Macao became the third city in China to join UCCN in the field of Gastronomy on October 31, 2017, after Chengdu and Shunde. UCCN covers seven creative fields: Crafts and Folk Art, Design, Film, Gastronomy, Literature, Music and Media Arts. The Creative Cities Network is currently formed by 180 members from 72 countries, including 26 Cities of Gastronomy. The UNESCO Creative Cities Network was created in 2004 to promote cooperation with and among cities that have identified creativity as a strategic factor for sustainable urban development.